The Goa government has approved the Rs 981.11 crore proposal for Panaji Smart City which was submitted to the Union Urban Development Ministry.The proposal has major thrust on eco-mobility, public transport system and improvement of conservation zones.

The Asia Index Private Ltd, a JV between S&P Dow Jones Indices and BSE has launched 4 new indices as part of its attempt to enable investors to invest based on parameters like valuation and volatility.

The four new indices launched under the umbrella of S&P BSE Factor Indices are:

World Bank released a report “Shock Waves: Managing the Impacts of Climate Change on Poverty”. The report examines the relation between climate change and poverty and concludes that climate change is one of the primary contributing factors for growing poverty scenario across the world.

As per United Nations Development Programme (UNDP) report on account of rise in life expectancy and per capita income, India has been ranked among 130 among 188 countries in 2014 in Human Development Report 2015 comparing to 135 in 2014 report.

FICCI and UN Women Multi Country Office for India, Bhutan, Maldives and Sri Lanka have signed a Memorandum of Understanding (MoU) in New Delhi to strengthen collaboration on advancing gender equality and women’s empowerment in the business sector.

Objective : To achieving the common goal of realizing the rights of women and girls as critical preconditions for effective and sustainable development.

Maharashtra headquartered Development Credit Bank (DCB) has announced a cut in its base rate by 15 basis points from 10.85% to 10.7%.

Aim : To unlock finance for small and medium enterprises (SMEs).

The World Bank Group estimates that up to 68 percent of formal SMEs in emerging markets are either unserved or underserved by financial institutions, with a resulting credit gap estimated to be close to $1 trillion.

The CGS was launched in 2008 with the aim of making it easier for financial institutions to borrow money. The Scheme was closed in 2012.

For better surveillance of commodities derivatives market, regulator SEBI has integrated trading data flow from various commodity exchanges to its own integrated surveillance and intelligence systems. After merging FMC, the Securities and Exchange Board of India (SEBI) has become the unified regulator for the entire securities market.

Data integration has been facilitated in generation of commodity market reports and alerts in DWBIS and IMSS systems. Data from NMCE (National Multi-Commodity Exchange of India) and regional exchanges are also being received in electronic form through e-mails on a daily basis.

Natco Pharma Ltd. has received approval from the Drugs Controller General of India (DCGI) to launch in the country the generic version of Ledipasvir + Sofosbuvir combination for treatment of chronic Hepatitis C.

A two-drug fixed-dose combination product, containing 90 mg of Ledipasvir and 400 mg of Sofosbuvir in a single tablet, Ledipasvir + Sofosbuvir is sold globally by Gilead Sciences Inc. under its brand Harvoni. The drug is indicated for the treatment of chronic Hepatitis C (CHC) genotype 1 infection in adults.

Besides in India, this agreement is for 100 other developing countries.

IT major Infosys has invested USD 3 million (Rs 20 crore) in U.S. based wearable device startup firm WHOOP to pick up a minority shareholding in the company.

This enables athletes and coaches to gain visibility into the drivers of high performance, guide training and make optimal game day decisions.

The legendary 16 Grammys award winner Israeli-US violinist Itzhak Perlman has been awarded the 2016 Genesis prize for his accomplishments as a musician, teacher and advocate for people with disabilities. 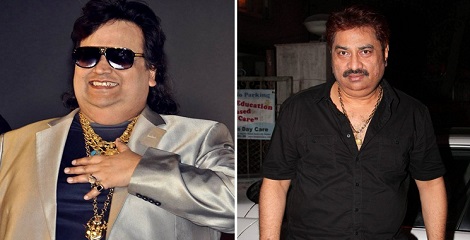 Sangeet Mela will be held for the next 10 days at different venues where 5,000 artists will participate. Folk culture festival would be organised at Lal Dighi from December 23.

Gordhan would be responsible to ensure fiscal discipline in government spending and work with the financial sector to bring about stability.

Mahindra group will acquire Italian automotive and industrial design firm Pininfarina for an overall outgo of over 50 million Euros (nearly Rs 370 crore) after months of negotiations.

Pakistan successfully test-fired a nuclear capable ballistic missile Shaheen-1A in the Arabian Sea with a range of 900 kilometres and days after testing a similar missile capable of hitting targets as far as 2,750 kilometres away bringing many Indian cities under its range.

After conquering her illness and injury, Serena Williams, the star of tennis world now has been named Sports Illustrated‘s 2015 Sportsperson of the Year. 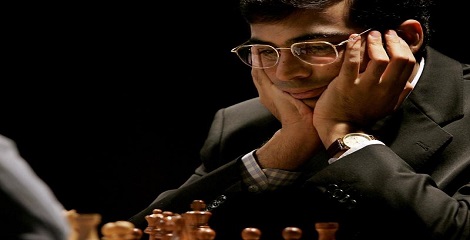 Former world champion Viswanathan Anand played out a draw with Anish Giri of Holland to finish ninth in the London Classic.Anand faced the Berlin defense from Giri on the least day. 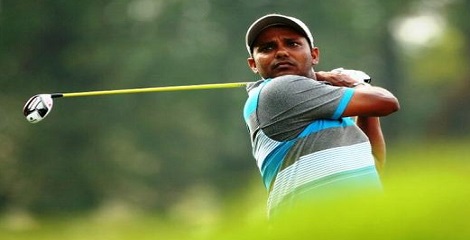 India’s S.S.P. Chawrasia jumped 26 places to be 211th in the world golf rankings after riding on the tied seventh finish in the Thailand Golf Championship last week.
Chawrasia(37) from Kolkata is the second highest ranked Indian in the world. 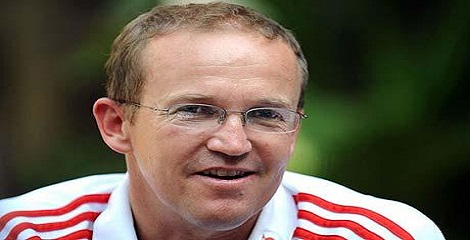 Former England coach Andy Flower has been signed on as the batting consultant and mentor of the Peshawar franchise in the upcoming Pakistan Super League.

Ravichandran Ashwin held in top 2nd spot, while Ravindra Jadeja held in 8th spot in the latest ICC Test rankings.However, no Indian found a place in the top-10 of batsmen’s rankings list