Gordhan would be responsible to ensure fiscal discipline in government spending and work with the financial sector to bring about stability. 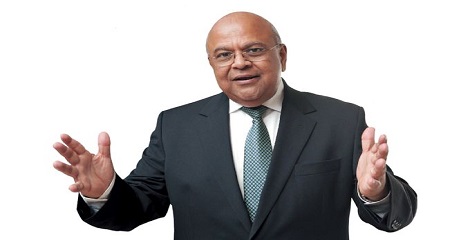 About Pravin Gordhan
In 2009, President Jacob Zuma appointed Gordhan as Minister of Finance.

Credit agency Fitch downgraded South Africa on December 4, leaving the continent’s most sophisticated economy just one notch above junk status. South African economy has been under strain recently but is still the second-largest economy in Africa behind Nigeria.