The legendary 16 Grammys award winner Israeli-US violinist Itzhak Perlman has been awarded the 2016 Genesis prize for his accomplishments as a musician, teacher and advocate for people with disabilities. 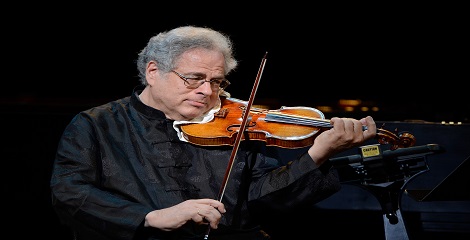 About Itzhak Perlman
1945 born Perlman (70) has won 16 Grammys and 4 Emmy Awards including lifetime achievement and played the violin solo in John Williams’s Oscar-winning soundtrack for the 1993 film Schindler’s List.

About Genesis Prize
The prize was inaugurated in 2014. The former mayor of New York Michael Bloomberg was the recipient of the first prize.