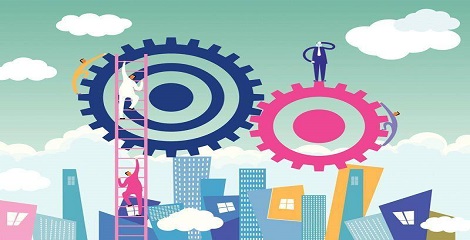 All states and UTs are expected to submit their Smart Cities plan to UD Ministry by December 15.

About Smart Cities Mission
It is flagship scheme of Modi led Government under which 100 smart cities would be built across the country in different states.