Aim – To establish India as a world-class bio-manufacturing hub

Mission – Creation of new biotech products, to create a strong infrastructure for R&D and commercialization and empower India’s human resources scientifically and technologically.

The Cabinet has given nod to the Memorandum of Understanding (MoU) between India and Jordan for promoting cooperation in the field of Information Technology(IT) and Electronics.

Government gave approval for signing a MoU(Raptor MoU) for conservation of migratory birds of prey in Africa and Eurasia.

The knowledge will be helpful in effectively managing the habitats of these raptors, including concerted trans-boundary efforts for conservation through interaction with other range countries by signing of the MoU with the CMS.

Other neighbours who are signatories to this MoU: Pakistan and Nepal

Points to remember: CMS (Convention on the Conservation of Migratory Species of Wild Animals) aims to conserve terrestrial, marine and avian migratory species throughout their range. It is an intergovernmental treaty, concluded under the aegis of the United Nations Environment Programme.

Benefit: It will boost energy security by supporting the expansion of nuclear power in India.

Signed last year, the deal follows similar agreements with the U.S. and France. It is a step toward India achieving international acceptability for its nuclear programme.

Current: India has nuclear energy agreements with 11 countries and imports uranium from France, Russia and Kazakhstan.

Cabinet approved the construction of 69 bridges including approach roads on a road section of the Trilateral Highway in Myanmar.

MoU between SINTEF, Norway and Central Public Works Department in the field of Recycling of Construction and Demolition Waste

Union Cabinet led by the Prime Minister Shri Narendra Modi has approved the signing of a Memorandum of Understanding (MoU) between SINTEF, Norway and Central Public Works Department (CPWD)

Purpose: Cooperation in the development of human resource capacity building and scientific research in the field of Recycling of Construction and Demolition (C&D) Waste in India.

Key: SINTEF “The Foundation for Scientific and Industrial Research”, is the largest independent research organisation in Scandinavia.

Cabinet approved the signing of an agreement between India and Maldives for exchange of information aimed at curbing tax evasion and avoidance.

Renewal of MoU between India and Canada in Higher Education

Union Cabinet led by the Prime Minister Shri Narendra Modi has given its approval for renewal of Memorandum of Understanding (MoU) between India and Canada for cooperation in Higher Education.

MOU between India and Canada about cooperation in Higher Education was signed in 2010 for a period of five years. At the end of the five years, the MoU was to be renewed for a possible renewal for a further five year period.

By acknowledging its immense potential and to further develop the existing bilateral relations it has been proposed to further bolster the educational ties between India and Canada by renewing the MoU.

India has ranked 3rd in the world after China and the US for issuing 12 million passports in 2015. It was announced during the function of inauguration of Passport Seva Kendra (PSK) in Agartala by Muktesh Kumar Pardeshi who is the chief passport officer & MEA joint secretary.

The Ministry of External Affairs has earned Rs. 2,400 crore this year against Rs. 2, 100 crore last year. India has now around 65 million passport holders.

Government of India and the World Bank signed a USD 50 million agreement for the Nai Manzil: The Education and Skills Training for Minorities Project.

Key point: The project will approach the disadvantaged youth from minority communities and upkeep their enrolment in open schooling as well as provide vocational training. Moreover, it will also provide post-placement support to assist them in finding sustainable employment

The new scheme will be implemented across two broad categories.

The new amended scheme aims to plug the loopholes in the earlier scheme and improve Ease of Doing Business.

Bharti Airtel launched a special website www.airtel.in/leap allowing customers to know everything about how Project Leap(60,000-crore network transformation program) is progressing in their respective localities.

Points to remember: Bharti Airtel is the country’s No 1 carrier

An Indian-origin cancer research expert Harpal Singh Kumar has been presented with a Knighthood from Queen Elizabeth II for his influential work on prevention and treatment of cancer. 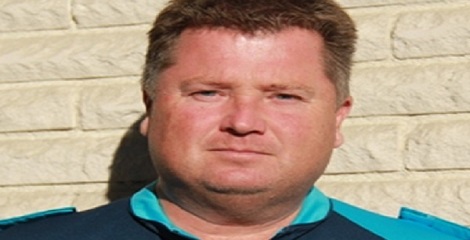 Sweden’s Bjorn Isberg was named the tournament director of the fourth edition of the Hockey India League (HIL) that will be held in India from January 18 to February 21.
Six franchises:

The following is the complete list of officials for 2016 HIL:

Saregama India : Saregama India Ltd. is a renowned Indian music label and a leading content producer for Indian television.It is known for its music catalogue which consists of more than 117,000 songs in 14 languages built over a period of more than 100 years.

BCCI Cricketer of the Year title bestowed upon Virat Kohli

India’s Test captain Virat Kohli will be presented with Polly Umrigar Award for BCCI cricketer of the year and Mithali Raj will be conferred with M.A. Chidambaram Trophy for Best Woman Cricketer of 2014-15 in the senior category while Devika Vaidya will be awarded from the junior category.

Laxmi Ratan Shukla announced retirement from all forms of cricket 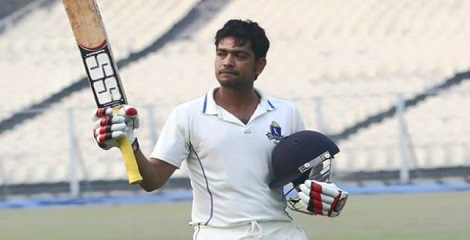 Former captain and all-rounder Laxmi Ratan Shukla announced his retirement from all forms of cricket after he was named in the Bengal squad.Shukla  two days’ ago circulated a copy of his letter to Cricket Association of Bengal president Sourav Ganguly.

China is preparing to bid for the 2023 AFC Asian Cup which is held every four years announced by the country’s top soccer authority .
Host requirement :

The bid will require at least six cities and eight stadiums to host a total of 51 competitions in the month-long contest. 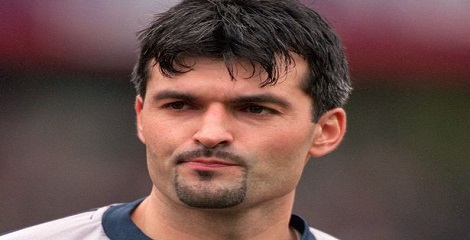 Former Czech international footballer and English club Newcastle United goalkeeper Pavel Srnicek has died at the age of 47 in the Czech Republic. Srnicek collapsed while jogging on Dec. 20.