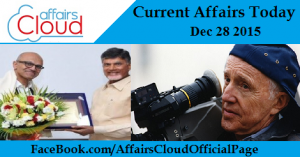 Microsoft India signed a Memorandum of Understanding with Andhra Pradesh Government as a part of which former will provide technical knowledge to A.P. Government.
(Andhra Pradesh CM – N. Chandrababu Naidu)

This facility was first offered to voters in the year 2010. The recently concluded local body polls were the second election where voters were given the facility to vote online without coming to the polling booth by registering themselves with the SEC on their website and follow procedures.

Make in India Week’ to start from Feb 13

The manufacturing push ‘Make in India’ given by the Modi government will start in February next year in Mumbai.

Prime Minister NarendraModi will inaugurate the event on 13 February.

*What is MAKE IN INDIA Project?

Make in India is an initiative of the Government of Indialaunched by Prime Minister NarendraModi on 25 September 2014, to encourage companies to manufacture their products in India. The main objective of this campaign is to make country a manufacturing hub for domestic as well as foreign companies.

China officially abandons its One Child Policy by passing law 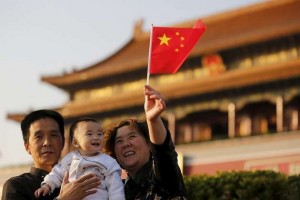 Newly-amended Law on Population and Family Planning:The state advocates that one couple shall be allowed to have two children.

Another Reason:The change in China’s family planning policy also comes against the backdrop of a shrinking workforce.

Maharashtra and Tamil Nadu have retained their top two positions in terms of general insurance premium collection and penetration.

According to the data from General Insurance Council

ICICI Bank tied up with railway’s e-ticketing platform IRCTC to sell rail tickets through its website and will soon introduce the facility to book rail tickets on its mobile banking application and prepaid digital wallet.

Procedure:Users will have to first register on the website of Indian Railway Catering and Tourism Corporation (IRCTC), where it primarily sells rail tickets, and then do a one-time registration on the bank’s website to avail of the facility. 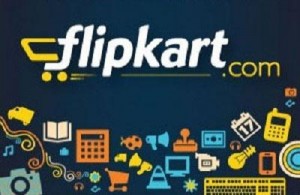 Flipkart has started to sell cars and motorcycles online.

Objective: To offer a higher range of products to customers and retain them within the platform.

This trend was started by Snapdealalso launched Snapdeal Motors, a platform for automobiles enabling online booking and loan approvals within two minutes of a vehicle purchase on the site.

Tied up with: Hero Motors and Piaggio to sell motorcycles and mini trucks on its platform.

Mahindra and Mahindra, Maruti Suzuki and Datsun to sell their vehicles on the site.

Usage of funds from IPO: For setting up a new manufacturing facility at Hosur in Tamil Nadu, repayment/pre-payment in full or part of certain borrowings and general corporate purposes.

Book running lead managers:ICICI Securities, IDFC Securities, IIFL Holdings and Jefferies India. Shares are to be listed on the BSE and the National Stock Exchange (NSE)

Barcelona and star player Lionel Messi conferred with the best team and best playerrespectively during the Globe Soccer Awards in Dubai.

SatyavatiBerera of PwC India is the first woman to become the COO of a Big Four accounting firm in India which is a sector known to be largely male-dominated at the topstages, replacing Neil Wilson, who is moving to London as global operations partner with PwC. 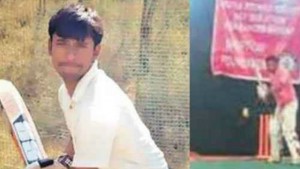 At the age of 16, Mare had joined Sachin Tendulkar’s coach Ramakant Achrekar’s academy but had to drop out due to his inability to pay the fees. He then shifted to Pune and began to run a vada pav stall.

The RP-Sanjiv Goenka Groupwhich acquired the franchise-rights of Pune cricket team earlier this month will appoint a CEO for spearheading its sports business.

Adani Ports and Special Economic Zone (APSEZ) has appointed Karan Adani as its chief executive officer and  accepted the resignation of its erstwhile CEO Sudipta Bhattacharya. 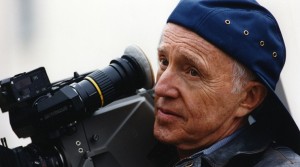 The Oscar winner and Legendary cinematographer Haskell Wexler, best known for his work in films like “One Flew Over the Cuckoo’s Nest” and “American Graffiti”, has died. He was 93.

Nagi Day Celebrated by the Army

The 44th Nagi Day was celebrated at Sriganganagar Military Station and Nagi (a small village located in Sri Karanpur close to International Boundary).

Purpose : To remember the  memory of gallant soldiers of the Indian Army who laid down their lives for the Nation during the famous Battle of Nagi on 27-28 Dec 1971.