India has ranked 3rd in the world after China and the US for issuing 12 million passports in 2015. It was announced during the function of inauguration of Passport Seva Kendra (PSK) in Agartala by Muktesh Kumar Pardeshi who is the chief passport officer & MEA joint secretary.

The Ministry of External Affairs has earned Rs. 2,400 crore this year against Rs. 2, 100 crore last year. India has now around 65 million passport holders. 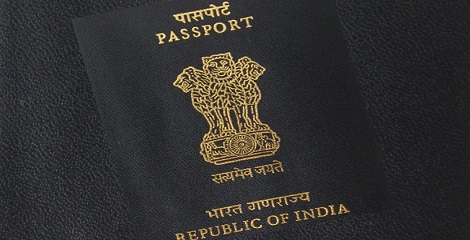 Efforts by Govt for ease in issue of passport

Considering security and technical features of the Indian passports, it has got three ISO certificates in recent years.