India’s Test captain Virat Kohli will be presented with Polly Umrigar Award for BCCI cricketer of the year and Mithali Raj will be conferred with M.A. Chidambaram Trophy for Best Woman Cricketer of 2014-15 in the senior category while Devika Vaidya will be awarded from the junior category. 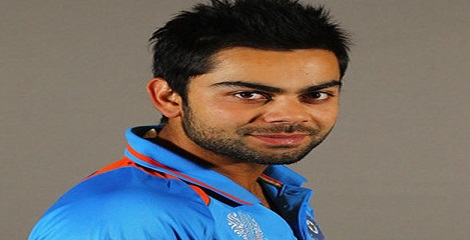