The Union cabinet headed by Prime Minister Narendra Modi gave nod to amend the Compensatory Afforestation Fund Bill-2015, that will enable the distribution of around 42,000 crore among all states to encourage them to plant forests.

The Commerce and Industry Ministry has launched a new service, ‘Twitter Seva’, to

address issues and grievances of startups, exporters and importers, and other stakeholders.

Minister of State for Commerce and Industry –  Smt. Nirmala Sitharaman.

Union Cabinet chaired by Prime Minister Narendra Modi approved Indian Institute of Science Education and Research (IISER) to function from a temporary campus in Tiruapati until its permanent campus is ready.

The Indian Navy is the naval branch of the Indian Armed Forces head quartered in New Delhi. The Chief of Naval Staff Robin K. Dhowan.

Department of Disinvestment is now ‘DIPAM’

The Uttarakhand High Court quashed the order of the Union government that had put the State under President’s Rule on March 27,the Bench took the decisions on quashing Presidential Proclamation on April 21, 2016 itself.

Article 356 of the Constitution:

It is one of the first cities in India to have hydro-electric power by the hydroelectric plant situated in Shivanasamudra in 1906.

Union Government headed by Prime Minister Narendra Modi, has successfully accorded its approval for expansion of the India – Chile Preferential Trade Agreement. The advantages of agreement are mentioned below.

Europe has become the world’s first region to eliminate malaria the zone recorded with zero cases reported last year, according to the World Health Organization (WHO).

The region has zero locally acquired malaria cases for at least three successive years, it is eligible for official certification of malaria elimination by the WHO. 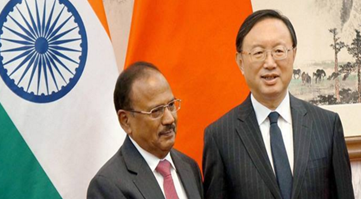 Indian National Security Advisor Ajit Doval visited china for the 19th round of boundary talks was supposed to be held in earlier this year, but it was postponed following the Pathankot terrorist attack.

Indian Diplomat in the United Kingdom Mr. Amitav Banerji has been honoured with highest awards of Cyprus – Commander of the Order of Merit for the contribution of work towards major roles in Commonwealth Secretariat for 20 years.

Mahatma Gandhi’s granddaughter Tara Gandhi Bhattacharjee has been awarded with one of France’s highest honour. The Order of Arts and Letters for her contribution in promoting peace, solidarity, culture, education, and development.

The company said it is also a proven fact that companies that are capable of attracting the right talent for the right job simply perform better.

Suresh Babu appointed as the next Ambassador of India to Mongolia

Current Ambassador of India to Armenia T. Suresh Babu has elected as the country’s next Ambassador to Mongolia.

The Aditya Birla Group is an Indian multinational conglomerate named after Aditya Vikram Birla,headquartered in the Aditya Birla Centre in Worli, Mumbai, India.

Intel India has inaugurated ‘UnnatiKendras’ across 10 towns in Telangana to create a blueprint for the digitization of non-urban India.The company to set up the first Unnati Kendra at Nadimpalli village. 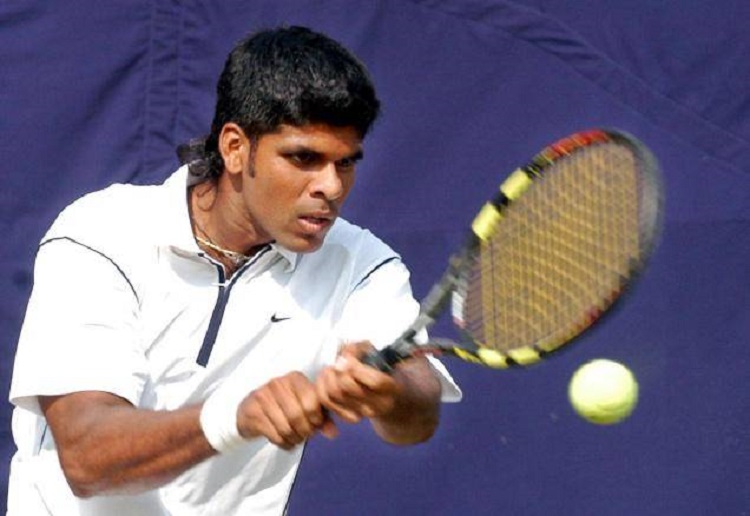 Former national champion Vishnu Vardhan put his name into the record books by becoming the first champion of the Asian Tennis Tour (ATT) after he beat Sidharth Rawat by 7-6(7), 6-3 in the final of the $5,000 event at the DLTA Complex in New Delhi.

Dubai headed International Cricket Council (ICC) has extended its contract with Emirates Airline for another seven years,which perceives the Dubai-based Emirates to become a global partner for all events between 2016 and 2023.

Honourable Prime Minister Narendra Modi Inaugurated 10th Civil Services Day and expressed his thoughts on civil servants that they are not only doing a JOB but also a service to the Nation and he added that at energy level, to be an agent of change.