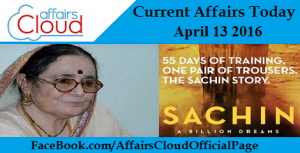 The Legislative Assembly of Maharashtra passed the dance bar regulation bill with regulations against the violators.

Cabinet nod for MoU with UAE to combat Human Trafficking

The Union Cabinet has given its approval for signing of a MoU between India and UAE on preventing all forms of human trafficking, especially women and children.

It will strengthen the bonds of friendship between the two countries and increase the bilateral cooperation on the issues of prevention, rescue, recovery and repatriation related to human trafficking

Union Cabinet was approved the Memorandum of Understanding (MoU) signed between India and Bangladesh in September, 2011.

The MoU will remain in force for a period of five years and it could be extended for further period as may be mutually agreed upon.

The Union Cabinetchaired by Prime Minister Narendra Modi gave its nod for India adopting the statute of the South Asia Wildlife Enforcement Network (SAWEN) which will help in checking cross border wildlife crimes.

India placed at the 44th position among 50 different countries in a Global Connectivity Index (GCI) report has been compiled Electronics major by Huawei.

South Pacific island nation Nauru has become the 189th member of the International Monetary Fund (IMF) and the World Bank.

In its Economic Outlook IMF retained its 7.5 per centGDP expansion forecast for India in 2016 and 2017.

AMD ties up with HSMC for chip manufacturing

Golden Tobacco Ltd. has become the first company in India to implement the rule of Union Health Ministry. 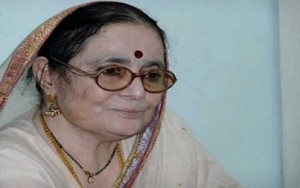 Jammu& Kashmir born poet and novelist Padma Sachdev has been chosen for the prestigious Saraswati Samman for the year 2015 for her autobiography named ‘Chitt-Chete’ written in Dogri language and published in 2007.

Deepak Kashyap, a 1985 batch officer of Indian Railway Service has been appointed as Chief Vigilance Officer (CVO) of BSNL.

The CVO acts as distant arm of Central Vigilance Commission to check corruption. 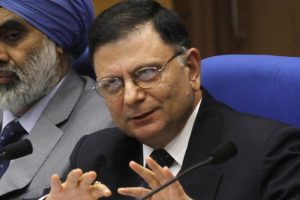 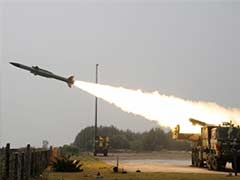 The scheme is not applicable to CNG vehicles, two-wheelers, women motorists, cars carrying school children in uniform and several kinds of VIPs

Cricket Legend Sachin Tendulkar released the teaser poster ofSachin: A Billion Dreams his upcoming biopic.The film’s teaser will be out on April 14

England middle order batsman James Taylor has been forced to retire from cricket at the young age of 26 due to a serious heart condition, by the England and Wales Cricket Board.