Hungary declares a state of emergency in two countries 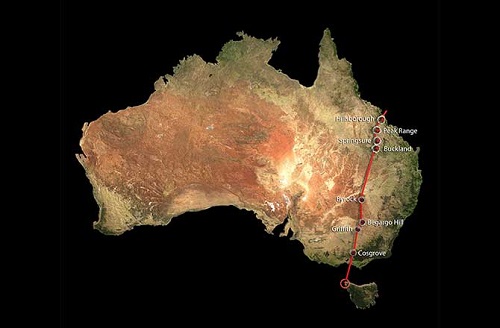 Ganguly to coach Tripura U-16 and U-19 teams 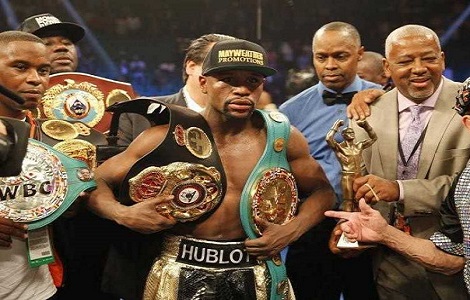 16th September: International Day for the Preservation of the Ozone Layer

Point to be noted that, depletion of the stratospheric ozone layer is caused by the emission of chlorine and bromine-containing compounds such as chlorofluorocarbons (CFCs).