The international conference on Women in Law Enforcement in India was held in Hyderabad from 6th October to 8th October 2015.

The primary objective of the conference was to intensify the proficiency of future women leaders.

Uttarakhand Govt launched Mobile app named “Shubh Badrinath Yatra” which will enable all the pilgrims to access all the important information during their travel between 44-km stretch Joshimath and Badrinath.

The app is launched as a pilot project and it will further extended with the remaining Himalayan shrines – Kedarnath, Gangotri and Yamunotri and other major tourist destinations in the state.

Programme on conservation of gibbons launched by Arunachal Pradesh

With a move to conserve endangered Eastern Hoolock Gibbon species a community and school-based education programme was instigated in Arunachal’s Lower Dibang Valley district in the state and at Sadiya sub-division under Assam’s Tinsukia district.

The launch also celebrated the fifth day of the Wildlife Week from 2nd to 8th October, 2015.

After the destruction done by typhoon Mujigae in the southern Guangdong province of China, the country has launched its first typhoon detecting rocket from Hainan.

The typhoon detecting missile is the joint efforts of the Shanghai Typhoon Institute of China Meteorological Administration and China Aerospace Science & Industry Corp with the support of Hainan Meteorological Service and took three years in completion of the project.

After the span of 12 years the International Zone of Baghdad or Green Zone was opened to the general public as declared by the Iraq’s prime minister, Haider al-Abadi.

But for Iraqis it became the symbol of “disconnect” between the country’s top officials and ordinary citizens so after 12 years Iraq Government opened this area with a promise to their citizens that they are moving towards reforms and will not step back.

Siemens will work on city-level Mobility solutions, design state-of-the-art by study and development.

Among 27 leaders four Indian-origin professionals in Canada have been selected for a fellowship for a Toronto-based firm CivicAction that hires civic leaders to tackle socio-economic and environmental issues.

Writer Nayantara Sahgal (88) has returned the prestigious Sahitya Akademi Award received in 1986 in lieu of her protest against government’s failure to safeguard the India’s diversity and debate and she called it as “vicious assault”. 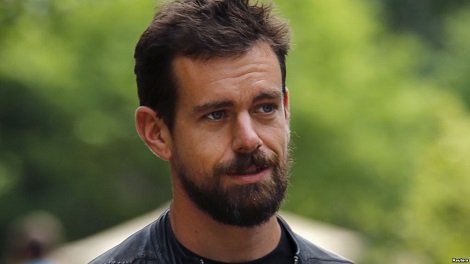 Chirping Twitter designated the Jack Dorsey as its permanent chief executive after a 3 months search. As a CEO with twitter will be his second stint as he was the co-founder of Twitter and was named as its CEO in the start. Now also the BOD is convinced with quality of Dorsey that he can pull out the company from financial losses 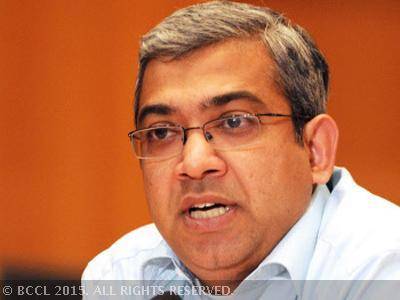 47 years old iGate CEO Ashok Vemuri has resigned the US-based company in months after it was acquired by French IT major Capgemini. Now finance chief of iGate Sujit Sircar designated as interim CEO. 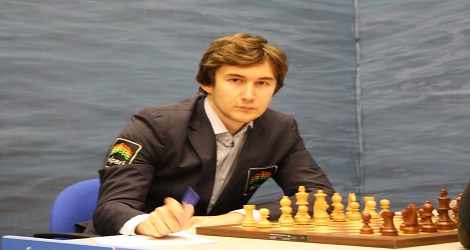 25 years old Russia’s Sergey Karjakin has won the chess World Cup by defeating his opponent Peter Svidler by 6-4 in the final. 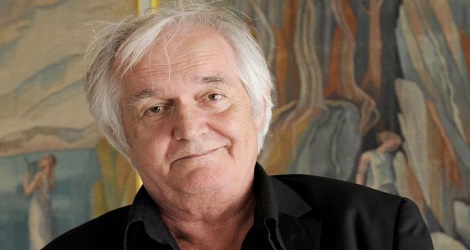 Henning Georg Mankell, crime writer, children’s author and dramatist from Sweden whose most famous creation was the detective Kurt Wallander, died. He was suffering from cancer from 18 months.

Ruled or Misruled: Story and Destiny of Bihar: Santosh Singh