A latest World Bank report has announced  that India accounted for the largest number of poor people in any country in 2012, but its poverty rate was lowest among countries having large number of poor population. 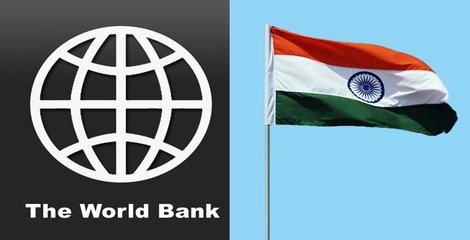 Based on  the report, the number of people living in extreme poverty around the world is likely to fall to under 10 per cent of the global population by this year.

Four nations (China, India, Indonesia and Nigeria) with the largest populations were once classified as low-income but now they  have moved into lower-middle-income category.

The world bank president  Jim Yong Kim pointed out the reasons for The major reductions in poverty .They are strong growth rates in developing countries, investment in people’s education, health and social safety nets that helped people from falling back into poverty.