The Union Cabinet chaired by Prime Minister Narendra Modi has backed a Memorandum of Understanding signed between India and Belgium.

Objective of the Memorandum

To provide the ground for a cooperative institutional relationship to promote technical bilateral cooperation on new and renewable energy affairs on the basis of mutual benefit, equality and mutuality.

The union cabinet gave its assent to amend a double taxation avoidance deal signed with the central Asian country of Turkmenistan in 1997 through a protocol and for the prevention of fiscal evasion as per taxes on income and on capital.

Double taxation occurs when an individual is required to pay two or more taxes for the same income, asset, or financial transaction in different countries. It occurs basically due to overlapping tax laws and regulations of the countries where an individual operates his business. 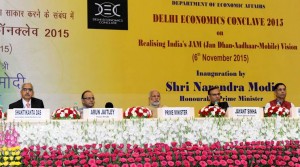 Members who will participate:

France will deploy its aircraft carrier to support operations against Islamic State in Syria and Iraq said by President Francois Hollande .The carrier is usually accompanied by an attack submarine, several frigates, refuelling ships, as well as fighter jets and surveillance aircraft.

The aircraft carrier will enable us to be more efficient in coordination with our allies French warplanes struck their first targets in Syria at the end of September.

Reserve Bank of India imposed a Rs 1-crore penalty on Dhanlaxmi Bank for non-adherence to KYC (know your customer) and anti-money laundering guidelines. 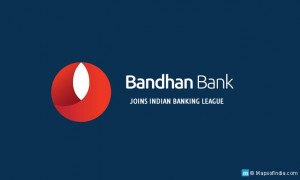 Reserve Bank announced that  that Bandhan Bank has been included in the second schedule list to making it eligible for loans from the central bank at bank rate under the Reserve Bank of India Act.

It received an in-principle approval from the RBI in April 2014 and the banking regulator’s final nod on June 17, 2015.

Navtej Singh Sarna to be new High Commissioner to UK

Navtej Singh Sarna an Indian Foreign Service officer of 1980 batch, will be India’s next high commissioner to UK announced by the external affairs ministry . 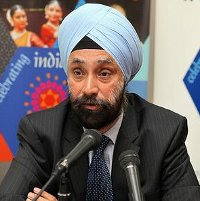 Priyamanasam the third Sanskrit feature film to be made in India, has been selected to open at the 46th edition of the 10-day International Film Festival of India (IFFI) in Goa, which will begin from November 20.

To realise his “childhood dream” came from his love and familiarity with Kathakali, a classical form of dance drama from Kerala that celebrates the beauty of Sanskrit verses.

Australian scientists have identified a critical molecular ‘feedback loop‘ that helps initiate and drive neuroblastoma, a cancer of the nervous system in children that is triggered in embryonal nerve cells.

The authors showed in laboratory models of neuroblastoma that the drug could block the very start of this embryonal cancer, paving the way to possible prevention strategies in the future.

The new study, from the Institute, found that the drug known as CBL01371.

The researchers from Beijing based Tsinghua University (China) and Philadelphia based Drexel University (US).

These cells are capable of generating all cell types in the body which could be used as the ‘Lego bricks’ to build larger structures of tissues , tissue constructs and even micro-organs. 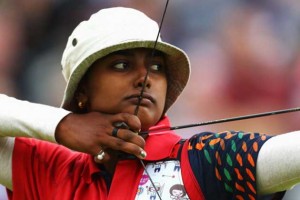 French intellectual Rene Girard, an academic fascinated in the causes of conflict who earned the nickname “the new Darwin“, died Wednesday in the US, Stanford University said. He was 91.

The International Day for Preventing the Exploitation of the Environment in War and Armed Conflict is observed annually on November 6.

To highlight the environmental consequences of war and to stress the importance of neither exploiting nor heedlessly damaging ecosystems, simply in the name of pursuing military objectives.