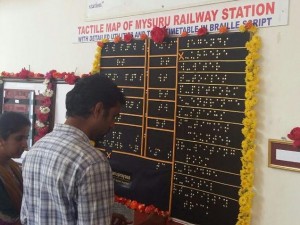 India has also entered into agreements with several countries like France, Russia and USA to establish a large generation capacity.

Punjabi became third most common language in Parliament of Canada

Punjabi became Canada’s third most common language obtained the same position in the country’s Parliament after English and French followed by the polling of 20 Punjabi-speaking entrants to the House of Commons. The voice of the Indo-Canadian community will now be very well interpreted in the parliament.

Justin Trudeau(Canada PM), who won from Papineau, Quebec constituency, will publish his Cabinet and some of Punjabi-speaking representatives may be included in this Cabinet.

23 MPs of South Asian origin were elected to the House of Commons.Three are 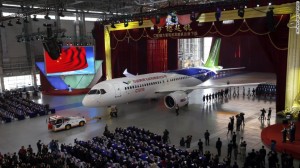 To calm attenuated paucity of petroleum products by reason of Madhesi-led blockade of India-Nepal border lasted for one month over the new Constitution, Nepal has obtained 73.5 metric tonnes of petrol from China for the first time.

Amazon to open its first-ever physical book store in Seattle 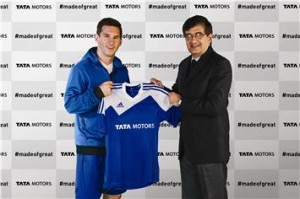 During a Cabinet meeting(Minster of Cabinet Affairs Sheikh Mohammed Al Sabah,Kuwait) Kuwait’s government has decided to terminate its agreement with the Olympic Council of Asia. The decision came after the International Olympic Committee suspended(second suspension)  Kuwait for political interference.

Other who banned Kuwait from International competition:

FIFA suspended Kuwait after it broke down to alter its sports law. Kuwaiti teams and clubs are barred. The association and its members are barred from receiving FIFA development assistance.

Gurpreet Singh Sandhu created history by becoming the first Indian footballer to play for a first division European club, goalkeeper Gurpreet Singh Sandhu added another feather to his cap by ensuring that he would be the first from his country to be part of a team scheduled to play in the Europa League next season. 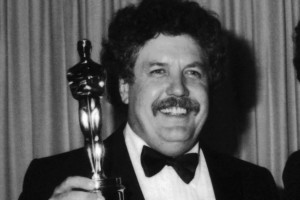 Academy Award-winning British actor and screen writer Colin Welland has died at 81 after years of struggling with Alzheimer’s disease.

Former Janata Dal MLA Gurcharan Chabbra, who was on fasting to demanding liquor ban and strengthening of Lokayukta in Rajasthan on 3rd November, 2015.