All India Radio (AIR)’s programme on child labour has bagged the first prize under the Community Service Announcement category at the Asia-Pacific Broadcasting Union (ABU) Prizes 2015. 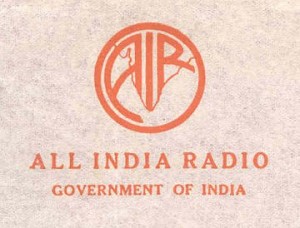 The Malayalam programme, titled “Nilkkam Ivarkkoppam” (Can Stand Beside Them), was part of an initiative taken up by Biju Mathew, programme executive at AIR Thiruvananthapuram on behalf of All India Radio.

The award comprising a cash prize worth $2,000, a certificate, and a statuette, was announced at a function held at Ankara, Turkey, on Friday on the sidelines of the 52nd ABU General Assembly and Associated Meetings.