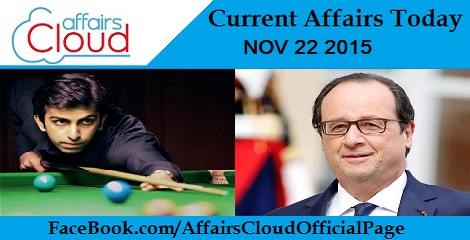 Windfall of Rs.3, 250 cr for decongestion and development of Delhi

Haryana Govt chaired by CM Manohar Lal Khattar announced the launch of a campaign to free Haryana of tuberculosis (TB).State Govt will collaborate with Medanta-The Medicity for the “TB free Haryana” campaign, which will be supported by the United States Agency for International Development (USAID).

As part of the campaign:

The vans will travel to various districts in three phases in the next 5 years to make Haryana free of TB. Two such vans were flagged off. The districts to be covered in the first phase include Rewari, Gurgaon, Mewat, Palwal and Jhajjar.

Francois Hollande to be Chief Guest at 2016 Republic Day celebrations 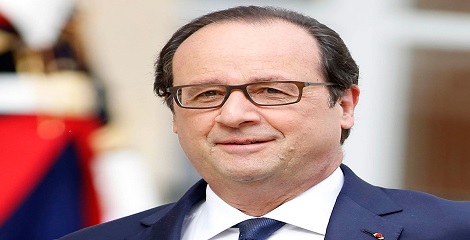 French President Francois Hollande will likely to be the chief guest at the Republic Day parade of January 26, 2016.

France is going to host the COP 21, Paris Climate Conference, summit in Paris starting from November 30. This year’s Republic Day Parade saw US President Barack Obama as the chief guest.

Meghalaya was brought on railway map for the first time and also capital of Arunachal Pradesh was connected to the National Capital by a direct train.

Governing Council of NIIF constituted under the chairmanship of Finance Minister

To maximizing economic impact mainly through infrastructure development in commercially viable projects, both greenfield and brownfield, including stalled projects, Government has approved the creation of National Investment and Infrastructure Fund (NIIF)

Aim : To attract investment from both domestic and international sources.

World Health Organization (WHO) launched the first World Antibiotic Awareness Week from 16 November to 22 November, 2015. In response to growing antibiotic resistance globally, WHO stresses the need to preserve the effectiveness of antibiotics to maintain global health security and strongly urges everyone to use antibiotics responsibly.

Aim of the Bank :

Airports Authority of India (AAI) has have signed a memorandum of understanding (MoU) with infrastructure giant IL&FS’ subsidiary IL&FS Global Financial Services to help it spread its wings overseas.

Uttar Pradesh has entered the Guinness Book of World Records for planting the most number of saplings in one day. As a part of its Clean UP, Green UP initiative UP government had under a greening drive of planting 10 lakh saplings in 10 locations in one day.

The film “The Assassin” by the veteran Taiwanese director Hou Hsiao-hsien has clinched five awards, at the 52nd Golden Horse Awards which is considered as the most prestigious and time-honored film awards in the world of Chinese language cinema.

TCS, Intel launched Centre of Excellence for IoT in Hyderabad

About Centre of Excellence for IoT :

The primary focus of the centre is to integrate IoT solutions developed by TCS on Intel IoT platforms and to fast-track creation of end-to-end solutions.

A 1,111 carat high quality  diamond has been discovered at a mine in Botswana.It was the biggest find in more than a century, according to the mine company. 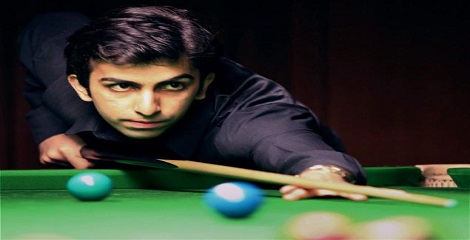 India’s most successful cueist Pankaj Advani won IBSF World Snooker  Championship for record 15 times after battling past his Chinese opponent Zhua Xintong by 8-6 score in the best-of-15 final at Hurghada in Egypt. 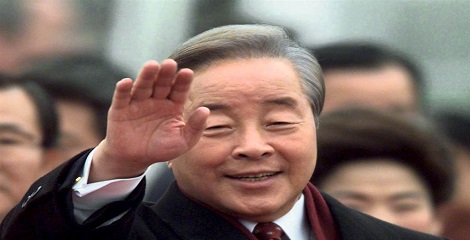 Former President Kim Young-sam(87) who formally ended decades of military rule in South Korea and accepted a massive international bailout during the 1997-1998.As president, Mr. Kim laid the foundation for a peaceful power transfer in a country that had been marked by military coups.