Indian and Russian Armies concluded the joint military exercise “INDRA-2015” that was held from 07 November to 20 November 2015.

On the sidelines of “Make in India”, Technology Acquisition and Development Fund (TADF) under National Manufacturing Policy has been launched by Mrs. Nirmala Sitharaman (Minister of State for Commerce & Industry)

The Cabinet Committee on Economic Affairs (CCEA) gave its approval to railways projects worth about Rs. 8,000 crore in Odisha, Andhra Pradesh, Chhattisgarh and Bihar.

The minimum train passenger fare will increased to Rs 10 from Rs.5 was decided by railways to increase the minimum chargeable fare in non-suburban services at par with the platform ticket from Nov 20.

As many as 50 of the 75 districts of Uttar Pradesh were declared drought-hit by Chief Minister Akhilesh Yadav with revenue realisation suspended in these.

According to the 3rd edition of the Global Terrorism Index 2015 (GTI), India ranked 6th out of 162 nations most affected by terrorism in 2014.

Global Cancer Summit, a three-day programme focussed on understanding and suggesting strategies to tackle cancer, organised from November 18-20 at the Indian Institute of Science, Bengaluru.

Weak banks will be allowed to offer internet services (view only) without online transaction facilities such as balance enquiry, account statement download or request for cheque books.

CCEA to pay production subsidy of Rs 4.50 per quintal to sugarcane farmers

Cabinet Committee on Economic Affairs has decided to pay a production-linked subsidy of Rs 4.50 per quintal directly to cane farmers in the 2015-16 season to help cash-starved sugar mills clear arrears. It would cost the exchequer about Rs 1,147 crore.

The Food Ministry had proposed a production subsidy of Rs 4.75 per quintal out of the cane FRP (fair and remunerative price) of Rs 230 per quintal for the 2015-16 season (October-September).

Asian Volleyball Confederation :
AVC has become one of the largest continental volleyball associations in the world, with its member federations increasing to 65 from only 12 at the time of its set-up.

The first Congress of the Asian sport Committee (ASC) was held in Tokyo with 22 national federations on October 8, 1964. 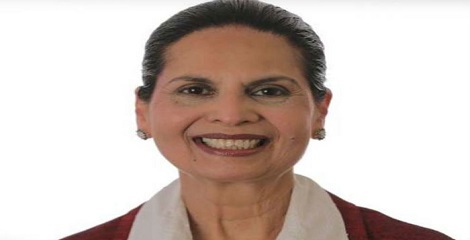 Former teacher Kassim Majaliwa  Sworn in as Tanzania’s new president dominated by the ruling party. Majaliwa succeeds Mizengo Pinda, who held the post since 2008. Pinda was caught up in accusations of graft in 2014.

Indira Gandhi Prize for Peace, Disarmament and Development for 2015 will be conferred to the Office of the United Nations High Commissioner for Refugees.

China is conducted tests on its largest and most powerful rocket the Long March 5, It will be launched at the Wenchang Satellite Launch Centre by Liu Tongjie Deputy head of lunar exploration and space programs at the State Administration of Science, Technology and Industry for National Defence .

Government to set up separate portal to support innovative products

Government to set up separate portal to support innovative products Under Department of Electronics and IT (DeitY) will be established said by Communications and IT minister Ravi Shankar Prasad.

India finished their campaign on a creditable 3rd position with an impressive 11 medals including 3 gold, 3 silver and 5 bronze in the Track Asia Cup cycling tournament at the IGI Sports Complex, New Delhi. 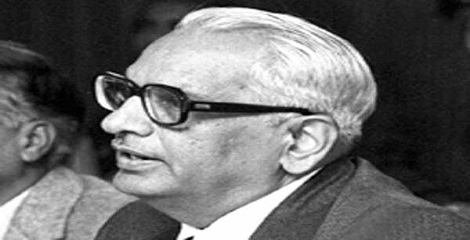 Award:
Trivedi was honoured with Padma Vibhushan as a recognition to his services towards the nation.