According to the 3rd edition of the Global Terrorism Index 2015 (GTI), India ranked 6th out of 162 nations most affected by terrorism in 2014. 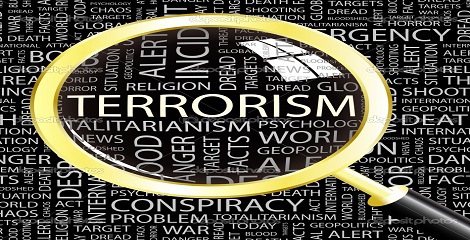 Highlights of Report in relation to India
As per the report by Washington-based Institute for Economics and Peace, there were 763 incidents which represent a 20% increase from 2013. India has featured 14 times in this list from 2000-2014.

Highlights of report in relation to World
Globally, terrorism is highly concentrated in 5 countries – Afghanistan, Iraq, Nigeria, Pakistan and Syria which accounts for 78% of all deaths in 2014.