Indira Gandhi Prize for Peace, Disarmament and Development for 2015 will be conferred to the Office of the United Nations High Commissioner for Refugees. 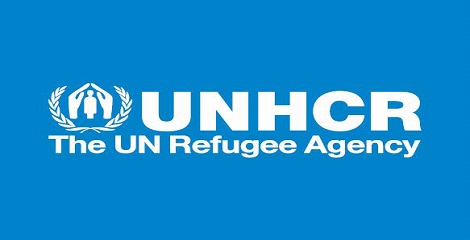 About UNHCR
UNHCR aka UN Refugee Agency mandated to protect and support refugees at the request of a government or the UN itself and assists in their voluntary repatriation and resettlement to a third country. Its mission is to safeguard the rights and well-being of refugees and seek lasting solutions to their plight.

About Indira Gandhi Prize for Peace
The prize is accorded annually to individuals or organisations in recognition of creative efforts toward promoting international peace, development and a new international economic order, ensuring that scientific discoveries are used for the larger good of humanity, and enlarging the scope of freedom.