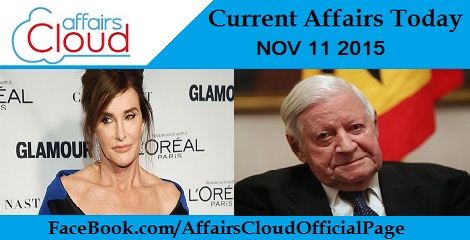 IC on Doping in Sports submitted its report to WADA

The Independent commission on doping headed by Richard W. Pound has submitted its report to World Anti-Doping Agency (WADA) on 9 November 2015 in Vienna, Switzerland.

China and Pakistan have improved collaboration between their banking institutions with the implementation of a banking service protocol .To provide easier financing to the USD 46 billion Sino-Pak economic corridor that passes through PoK.

Dubai headquartered Emirates NBD has announced a partnership deal with Mumbai headquartered State Bank of India to help NRI customers to carry out their remittances instantly and more conveniently.

UAE’s Emirates NBD has joined hands with State Bank of India (SBI) for the DirectRemit 60 seconds remittance platform. It has currently existing tie-ups with HDFC Bank, ICICI Bank and Axis Bank in India.

With DirectRemit, customers will be able to transfer funds instantly and can also make home loan payments, pay bills, remit insurance premiums or carry out investments.

The government has initiated the process of 5% stake sale in Container Corporation of India (CONCOR), which could fetch over Rs. 1,300 crore to the exchequer at current stock price of Rs. 1,414.90.

The government has budgeted to raise Rs. 69,500 crore through PSU disinvestments. Of this Rs. 41,000 crore is to be raised through minority stake sale in PSUs and another Rs. 28,500 crore through strategic sale.

To provide better video and photo editing features for its users Google acquired New York based Fly Labs, the photo and video editing Software Company responsible for apps like Flt, Tempo, Crop, and Clips in the iOS App Store.

Naresh Goyal-promoted Jet Airways will acquire 75 fuel-efficient 737 MAX 8 aircraft from US plane maker Boeing. With this purchase Jet Airways will become the first airline in India to take delivery of the 737 MAX planes.

An Indian Origin community campaigner Muna Chauhan (46) in the UK has been bestowed with “Point of Light” by British Prime Minister David Cameron for her work towards young people and women from Black, Asian and Minority Ethnic (BAME) backgrounds. 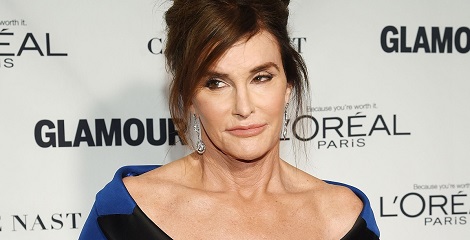 GSAT 15, Nation’s latest communications satellite was instigated successfully by the European Ariane 5 VA-227 launch Vehicle on November 11 from the spaceport of Kourou in French Guiana in South America. It was launched into a Geosynchronous Transfer Orbit (GTO).

Features
Samarth has an impressive displacement of 2450 tonnes and is fitted with sophisticated technology, sensors, navigation, communication and weapon systems.

Uses
Samarth will be extensively used on the Western Seaboard and its base would be Goa. Samarth will also be utilised extensively for duties on Exclusive Economic Zone.

Asia’s largest red light districts  Sonagachi in Kolkata will roll out an experimental project for providing HIV-preventive medicine to sex workers from December. It will be the first such initiative in the country.

The project received clearance from the National AIDS Control Organisation (NACO) and Union Health Ministry and is likely to commence in December. 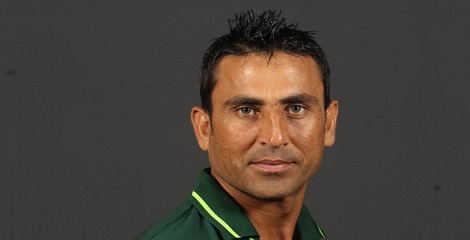 Pakistan’s veteran batsman Younis Khan (37) has announced his retirement from one-day international cricket after match with England. This match was his 265th and final match in the format and brought to an end a 15-year ODI career. 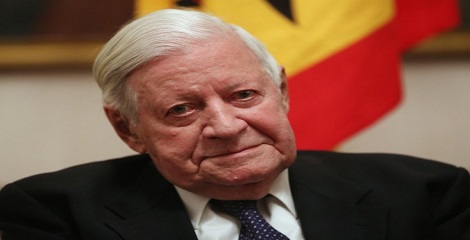 Former Chancellor Helmut Schmidt(96) who guided West Germany through economic turbulence and Cold War tension in the 1970s and early 1980s has died.