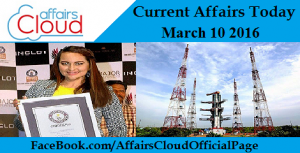 The Bureau of Indian Standards bills was passed in the parliament, following its approval from Rajya Sabha. The bill was earlier passed in Loksabha during the winter session last year.

The first Maritime summit to be held at India is going to witness the participation of 57 countries from the world.

The cabinet approved the Pradhan Mantri Ujjwal Yojana– a scheme for providing LPG to households Below Poverty Line.

The Upper House of the Parliament passed The National Waterways Bill, 2015, which was tabled in Lok Sabha on May 5, 2015 by the Minister of Road Transport and Highways and Shipping, Mr. NitinGadkari.

Significance of the Bill: 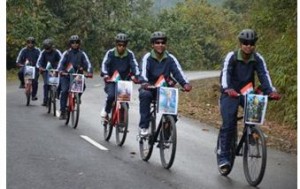 To create public awareness about the need of nature and environment conservation, a 10-member army team boarded upon a 1,000-km bicycle journey from Pangsau Pass in the India-Myanmar border.

The theme of the Event “Cycle to recycle”

Assam Rifles: The Assam Rifles is the oldest paramilitary force of India, was formed under the British in 1835 called Cachar Levy.

National Anthem compulsory in all schools in WB

West Bengal Board of Secondary Education has notified that in order to pursue Government direction it directed to sing the National Anthem during Assembly before the commencement of the School Hour.

India and Indonesia are set to begin their Joint Military Exercise Shakti IV from March 10-23 in Indonesia.

34 countries don’t have enough food for their people due to conflicts: UN

UN report says 34 countries, nearly 80 percent of them in Africa, don’t have enough food for their people because of conflicts, drought and flooding.

The Development of Industrial Promotions Board gave its clearance to 12 industrial licenses to Reliance Defence.

Maruti Suzuki’s hatchback model Baleno which is a Make in India model is now launched in Japan. 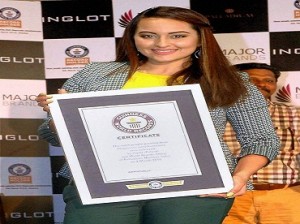 The famous bollywood actress Sonakshi Sinha has entered into the Guiness world book of records for most people painting their nails simultaneously. 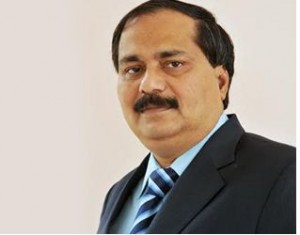 Tapan Kumar Chand has been unanimously elected as the President of the metal governing body.

ISRO geared up for launch of its Sixth Satellite 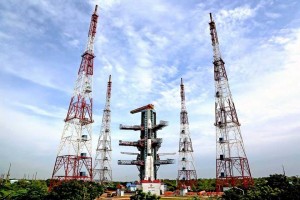 The Indian Space Research Organization is geared up towards launching its Sixth Navigation Satellite today.

The Union Government signed an important Raptor MoU for the Conservation of Migratory Birds of Prey in Africa and Eurasia.

Ministry of Culture has initiated Project “Mausam” which is to be implemented by the Archaeological Survey of India (ASI) as the nodal agency with research support of the Indira Gandhi National Centre for the Arts (IGNCA) and National Museum as associate bodies.

Eminent Percussionist, vocalist and Berimbau player Nana Vasconcelos has died of lung cancer at age 71.He was a master of the single-string percussion instrument.

Legendary Producer Sir George Martin Known as the fifth Beatle has died at 90,He passed away peacefully at his residence in besides Producing he is also an arranger, composer, conductor, audio engineer and musician. 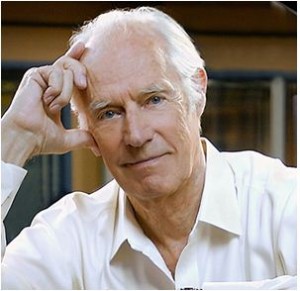