Union Government to introduce International Yoga Award Scheme
Union government has decided to introduce International Yoga Award Scheme with a view to promote yoga upon this AYUSH ministry is working on the scheme and it will start giving the award from 2017.
AYUSH Minister Shripad Yesso Naik announced the plan in New Delhi while inaugurating the National Health Editors’ Conference with the theme of Yoga for Holistic Health – Recent Researches. 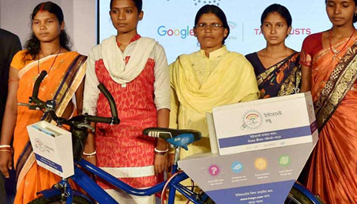 in West Bengal to focus on training women and larger communities in the state to learn and explore various uses and benefits of the Internet.
ii. This initiative is part of Google’s Helping Women Get Online campaign to create awareness about the benefits of Internet among women in rural parts of India.
iii. Internet Saathi launched in July last year that has trained and benefited over 2 lakh women across villages in Rajasthan, Gujarat, Jharkhand, Andhra Pradesh and Madhya Pradesh.
iv. In West Bengal, the initiative will initially be rolled out to cover over 400 villages in Purulia district with an objective to reach 1 lakh women, the companies said in a joint statement.

Maharashtra to observe 21st of every month as Yoga Day
i. The Maharashtra government has decided to celebrate the 21st day of every month as Yoga Day across all schools, colleges and universities in the State.
ii. In the meeting held with various yoga institutions it was also decided that every district would set up a Yoga Day committee to plan a Yoga Mahostav called Yoga Festival every year in between January 12-21.  Also a dedicated state-level committee will monitor and coordinate with these committees.
iii. On January 12 is celebrated as Youth Day to commemorate Swami Vivekanand’s birthday, So during 10 days from January 12 to 21, all schools and colleges will have to organise the Yoga festival.

India ranked 141 in Global Peace Index, Iceland most peaceful
Global Peace Index has been announced by Institute for Economics and Peace that Iceland ranked First position in the Index whereas Burundi, Serbia, Burkina Faso ranked least positions due to less peaceful.
India ranked 141st position out of 163 countries. India jumped from 143rd during last year to 141st position but the country’s performance has not been increased. The slight rise due to worst performance of other countries
♦ Iceland – 1st
♦ Denmark – 2nd
♦ Austria – 3rd

World Bank Report cuts global growth forecast to 2.4%
US based the World Bank has decreased its forecast for the global growth to 2.4% for the year 2016 and stated that world economy is challenging opposing forward motion.
Statement by Global Economic Prospects Report: The report stated that the expectation of world economy to increase 2.4% in 2016 and 0.5 % point lower than the bank’s forecast in January 2016. 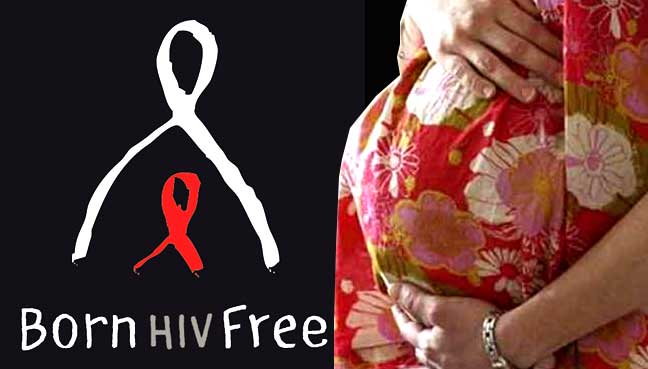 i. The World Health Organization has declared that Thailand has become the first Asian country to eliminate mother-to-child HIV transmission to ensure an AIDS-free generation.
ii. Upon this feat Thailand’s Health Minister was presented with the certificate of validation during a ceremony, which took place on the eve of the United Nations General Assembly (UNGA) High-Level Meeting on Ending AIDS in New York.
iii. The report also says Belarus and Armenia were also stated free of mother-to-baby HIV transmissions but both countries have a much lower dominance of the virus.
iv. Earlier, Cuba was the only other country and the first country to eliminate this epidemic under the WHO’s criteria in 2015. Secretary of Tamil Nadu he will fill the shoes of K. Gnanadesikan.
ii. The newly appointed Rao would also hold full additional charge of Vigilance Comissioner and Commissioner for Administrative Reforms.
iii. Erstwhile chief secretary Gnanadesikan would be appointed as the chairman and managing director of Tamil Nadu Industrial Development Corporation.
Rama Mohan Rao:
♦ Rao was a 1985 batch of IAS and hails from Andhra Pradesh. From an Additional Collector in 1987, he has held key positions in many departments – Health, Water Resources, Transport, Social Welfare and other stints.
♦ He also directed the Teachers Recruitment Board in 2007, Chairman and Managing Director of Tamil Nadu Newsprint and Papers Limited.

i.A high-ranking Swedish military official will be the new head of the United Nations mission tasked with monitoring the ceasefire line between India and Pakistan in Jammu and Kashmir.
ii.Major General Per Gustaf Lodin, 59, also a logistics expert, was appointed by United Nations Secretary-General Ban Ki-moon as the Chief Military Observer and Head of Mission for the United Nations Military Observer Group in India and Pakistan(UNMOGIP).
iii.Maj Gen Lodin succeeds Major General Delali Johnson Sakyi of Ghana, who completes his two-year assignment as chief military observer and head of mission for the UNMOGIP on July 2.
UNMOGIP:
*As of March 31 this year, UNMOGIP has 44 military observers, 25 international civilian personnel and 47 local civilian staff.
*The observer group is financed by the United Nations regular budget and appropriations for biennium 2014 — 2015 are $19.64 million.

MTNL CMD Narendra Kumar Yadav steps down
i. New Delhi based State-run firm MTNL Chairman and Managing Director Narendra Kumar Yadav has resigned on completion of his tenure.
ii. The telecommunications company’s Director P K Purwar has been given the additional charge of the CMD’s post.
iii. The telecom major which has operations in Delhi and Mumbai circles and in the island nation of Mauritius in Africa.

i. Russian tennis star Maria Sharapova was banned for two years by the International Tennis Federation.
ii. The ban comes after the Russian tested positive at the Australian Open 2016 for using the banned substance meldonium.
iii. The five-time Grand Slam winner’s prohibition has been dated back to January 26, 2016, the day she failed her drugs test.
iv. Meldonium was put on the banned list by the World Anti-Doping Agency this year but she had been taking the drug for a decade legally for health reasons she said.
International Tennis Federation
♦ President‎: ‎David Haggerty
♦ Headquarters‎: ‎London, England
♦ Membership‎: ‎211 national associations

Eden to host first day-night Test in India
i. West Bengal Cricket Association owned Eden Gardens will host to the first ever day-night Test in the country when India take on New Zealand later this year.
ii. The Tour Programme of the Board of Control for Cricket in India announced the fixture stating that New Zealand will play three Test matches and five ODIs.
iii. The venues for the Test matches are Indore, Kanpur and Kolkata. 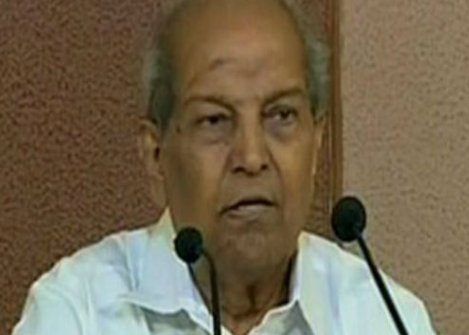 breathed his last at a private hospital at Chertala in Alapuzha Kerala. He was 76 year old.
ii. John was founder member of Kerala Congress, he represented Kallooppara constituency in the State Assembly four times. He served as the Speaker for one­ year period during 1976­-77.
iii. He was the Civil Supplies minister in A K Antony cabinet in 1978. He held the same portfolio in the succeeding ministry later.