Global Peace Index has been announced by Institute for Economics and Peace that Iceland ranked First position in the Index whereas Burundi, Serbia, Burkina Faso ranked least positions due to less peaceful. 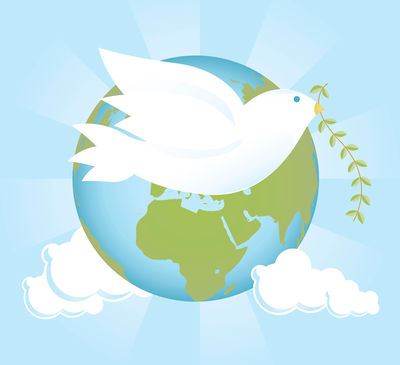 When it is dealt with peace, India’s position has been lowered down while indices measuring UN peacekeeping funding and the level of political terror

Causes of the India’s score:

Discussing the global inequality in peace and achieving 10% decrease in the economic impact of violence would create a peace dividend of USD 1.36 trillion which is equal to the size of world food exports