US based the World Bank has decreased its forecast for the global growth to 2.4% for the year 2016 and stated that world economy is challenging opposing forward motion. 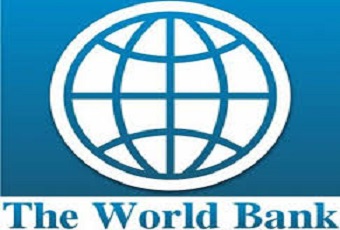 The report stated that the expectation of world economy to increase 2.4% in 2016 and 0.5 % point lower than the bank’s forecast in January 2016.