Union government has decided to introduce International Yoga Award Scheme with a view to promote yoga upon this AYUSH ministry is working on the scheme and it will start giving the award from 2017. 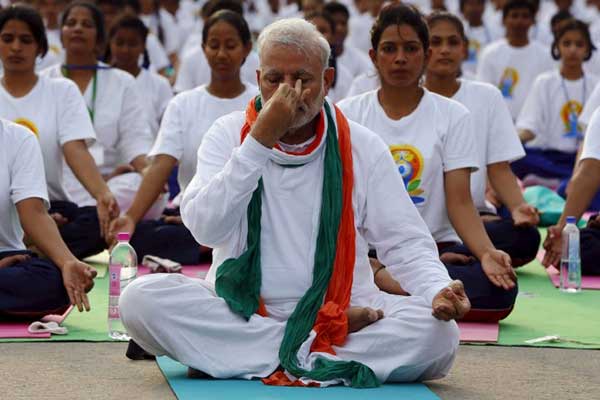 International Yoga Day, is celebrated every year on June 21 and was declared to be globally recognized by the United Nations General Assembly (UNGA) on December 11, 2014 upon the suggestion by the Indian Prime Minister Narendra Modi in his UN Address.