alias e-cigarette in the state keeping the studies in mind that claiming that its use can cause various health issues, including cancer and heart ailments.
ii. Kerala Health Minister K K Shylaja directed the additional chief secretary (health) to issue an order banning the production, sale and advertisement of e-cigarette.
iii. The drugs enforcement authorities in the state observed that the device is extensively used for smoking ganja, hashish and other narcotic substance. E-cigarettes are devices that emit doses of vaporised nicotine.

Prime Minister signed $1 billion deal with United States for Four Poseidon- 8I Longrange Surveillance and antisubmarine warfare aircraft
The India-US strategic bilateral cooperation is being tightened after signing $1 billion deal by Prime Minister to acquire four Poseidon as part of US arms deal to India
Acquisition of Poseidon:
Cabinet Committee on Security headed by Prime Minister has signed acquirement of four Poseidon -8I longrage surveillance and antisubmarine warfare aircraft
Induction of Aircraft:
The Four Poseidon aircraft built with radars and weapons will be joined with the first eight such aircraft introduced by the Navy in 2013-15 under a $2.1 billion deal. 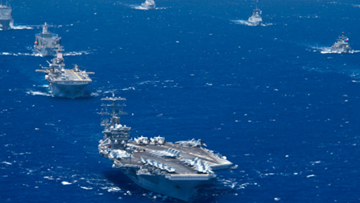 Pacific) 2016 kicked off in Pacific Ocean at Hawaii, United States.
ii. Over one month long RIMPAC 2016 exercise will see participation of navies from 26 countries. This year it is the 25th edition of biennial exercise in the series that began in 1971.
iii. India is being represented by Indian Naval ship (INS) Satpura, an indigenously built guided missile stealth frigate.
RIMPAC 2016:
Theme:  Capable, Adaptive, Partners.
Course of Exercise: 30 June to 4 August 2016.
Participating Countries: 26
Participants: 45 ships, 5 submarines, about 200 aircrafts and 25000 personnel’s.
New Nations Taking Part for the first time: Denmark, Germany and Italy.
RIMPAC-Exercise:
♦ It is the world’s largest international maritime warfare exercise conducted biennially during June and July of even-numbered years from Honolulu, Hawaii that is hosted and administered by the United States Navy’s Pacific Fleet (headquartered at Pearl Harbor). 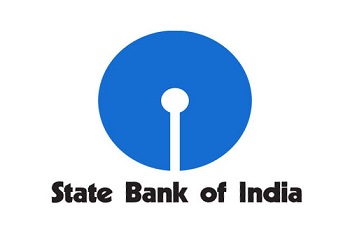 India have signed the shareholder for the payment Bank.
ii. Upon this Agreement that was signed by RIL as promoter with a 70 per cent equity contribution and SBI as joint venture with a 30 per cent equity contribution.
iii. RIL and SBI earlier this year entered into a non­binding MoU to set out the principal terms. This would bring together the nation’s largest banking network and pan­-India telecom and retail setup.
Payment Bank:
♦ Payment banks can accept deposits restricted to Rs. 1 lakh per customer, and are allowed to pay customers interest on the money that is being deposited.
♦ The minimum paid-up equity capital for payments banks shall be Rs. 100 crore.
♦ These banks should have a leverage ratio of not less than 3 per cent, i.e., its outside liabilities should not exceed 33.33 times its net worth (paid-up capital and reserves).

Rs 43,000 crore undisclosed income unearthed in 2 years
i. The Income Tax Department has unearthed undisclosed income of Rs 43,000 crore from investigations during the past two fiscal years according to the Union Revenue Secretary Hasmukh Adhia.
ii. In the total wealth Rs 21,000 crore have been found from department’s searches, the balance of Rs 22,000 crore have been disclosed from various surveys.
iii. The statement from the IT department also made it clear that the declaration window will not be extended beyond September 30.
iv. The department also cautioned holding such assets does not declare it with in the time means he or she will be liable for tax and penalty up to 120 per cent of the value of undisclosed asset, rigorous imprisonment up to 10 years and action under Prevention of Money Laundering Act.

RBI to study Blockchain technology to curtail paper currency
i.India’s Central Bank “Reserve Bank of India mulling to set up a committee to study the use of Blockchain technology”. It will be used to reduce the use of paper currency.
ii. The Technology is made by distributed database that maintains a continuously-growing list of data records secured against tampering and revision.
iii. The system’s database consists of blocks that hold time-stamped batches of valid transactions which is seen as the main technical innovation of bitcoin.
iv. In this technology digital records are put together into blocks and then leaped together cryptographically and chronologically into a chain using complex mathematical algorithms. The encryption process is termed as hashing.

State Bank of India launches ‘SBI Mingle’ – social media banking platform
i. Country’s largest lender State bank of India launched a social media banking platform for Facebook and Twitter users, called ‘SBI Mingle’ to help the customers with a host of banking services on their social media accounts, at their own convenience.
ii. It was launched by the SBI’s Chairman Arundhati Bhattacharya on the occasion of 61st State Bank Day.
iii. Upon this initiative SBI customers have to register for this service through a simple one time registration process using either their account number or their ATM/Debit Card details.
iv. Now balance enquiry, mini statement, funds transfer within SBI as well as inter-bank and beneficiary management services are available for Facebook. While in Twitter, using hashtags the customers can find out their account balance and view mini statements.

President Pranab Mukherjee presents BC Roy National Awards for 2008, 2009 & 2010
President Pranab Mukherjee gave away the Dr BC Roy national awards for 2008, 2009 and 2010 at Rashtrapati Bhavan in New Delhi.
These awards were presented on the occasion of National Doctors’ Day observed on July 1 to esteem and also to pay tribute to India’s most famous physician Bidhan Chandra Roy.
The Awardees:

BC Roy Award:
♦ The awards were coined by the Medical Council of India in 1976 in memory of renowned physician and former West Bengal Chief Minister Dr Bidhan Chandra Roy.
♦ The award is presented in various categories such as Statesmanship of the Highest Order in India, Eminent Medical Person, Medical man-cum-Statesman, Eminent person in Philosophy, Eminent person in Arts and Eminent person in Science. 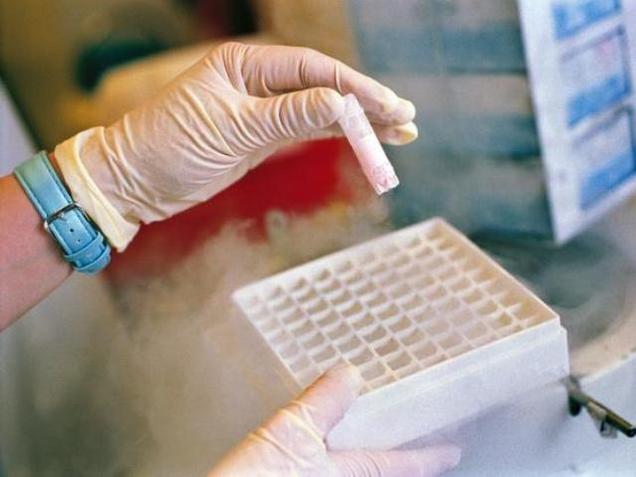 hours, an advance that may considerably help people with inoperable tumours, as well as young children stricken with the deadly disease.
ii. The method involves injecting a chemical compound, nitro benzaldehyde, into the tumour and allowing it to diffuse into the tissue also a beam of light is then targeted at the tissue, causing the cells to become very acidic inside and, essentially, commit suicide.
iii. In two hours close to 95 per cent of the targeted cancer cells are dead are estimated to be dead according to the study made by Matthew Gdovin from University of Texas in the US.
iv. The findings creates hopes on cancer patients with tumours in areas that have proven problematic for surgeons, such as the brain stem, aorta or spine.

record for a fifth-wicket stand in Twenty 20 cricket of 150 in 92 balls for the Trinbago Knight Riders against the Barbados Tridents at Queen’s Park Oval in the Caribbean Premier League.
ii. In the record the Amla went on to score 81 from 54 balls having brought up his half century from 42 balls while Bravo made an unbeaten 66 with