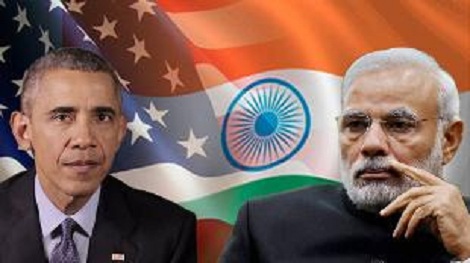 The Four Poseidon aircraft built with radars and weapons will be joined with the first eight such aircraft introduced by the Navy in 2013-15 under a $2.1 billion deal

Features of Poseidon 8I:

The Cabinet Committee on Security had already accorded the deal to acquire 145M-777 ultra-light howitzers from the US, in the same the CCS has approved the current deal.

The Army required these 155mm/39 Calibre howitzers which are operated to threatened high altitude areas along the 4,057 km Line of Actual control with China