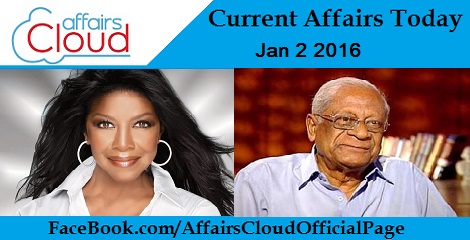 The government will unveil Direct Benefit Transfer (DBT) scheme for kerosene from 1st April 2016, where the users will buy the cooking fuel at market rate but will get financial support directly in their bank accounts.

Objective: To boost tourism in Maharashtra.

Chief Minister J Jayalalithaa has launched the scheme ‘Amma Seeds’ available through ‘Amma Service Centres’ across the state, executing an announcement made in the Tamil Nadu Assembly in 2014 for farmers’ welfare.

Fund of Rs5.37 crore towards expanding a scheme for urban citizens to grow vegetables at home to Tiruchirappalli and Madurai.

Goa sets up Investment Promotion Board for fast approvals

Goa set up Investment Promotion Board (IPB) for fast approvals to industrial proposals and has already cleared 62 proposals with investment of Rs 5,200 crore.

Benefit: It will enable invigorating the investment climate, which went through bad phase before 2015.

Telangana becomes the first state in the country to legally accept Electronic motor insurance policies. These policies can be stored and accessed on smart phones.

Benefit: It will help the poor accident victims in the state and also ensure better compliance.

By: Insurance Regulatory and Development Authority (IRDA) of India, Department of Information Technology, police and transport departments of the state.

Minister for IT: K T Ramarao

India and Pakistan exchanged the list of their nuclear installations for the 25th consecutive year under a bilateral agreement that bars them from attacking each other’s atomic facilities.

Saudi Arabia has announced the end ceasefire agreement with Yemen’s Houthi involve fighters and their allies.

Punjab National Bank has launched host of digital banking solutions including green PIN and enrichment of its mobile app.

Motive: To import gas at a significantly lower price, as a reflection of falling global prices. It will save downstream consumers in India around Rs 4,000 crore a year.

Delhi Police entered into the Limca Book of Records for solving the biggest cash heist case of the the country in November 2015. 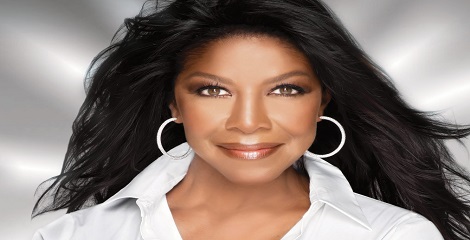 Natalie Cole, best known for the songs ‘Unforgettable’, ‘Inseparable’ and ‘This Will Be’.She was 65. 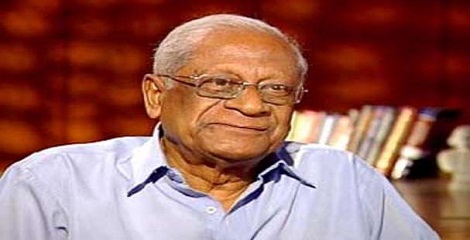 Mr. Bardhan took part in the freedom movement as a member of the All India Students Federation and later associated himself with the trade union movement out of Nagpur.