India and Pakistan exchanged the list of their nuclear installations for the 25th consecutive year under a bilateral agreement that bars them from attacking each other’s atomic facilities. 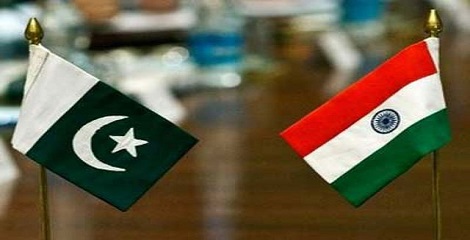 About Agreement on the Prohibition of Attack against Nuclear installations
It bilateral agreement signed between India and Pakistan by the then Indian Prime Minister Rajiv Gandhi and his Pakistani counterpart Benazir Bhutto.

List of Prisoners
The two countries exchanged the list of prisoners lodged in the jails of the other country consistent with the provisions of the Agreement on Consular Access between India and Pakistan.