The government will unveil Direct Benefit Transfer (DBT) scheme for kerosene from 1st April 2016, where the users will buy the cooking fuel at market rate but will get financial support directly in their bank accounts. 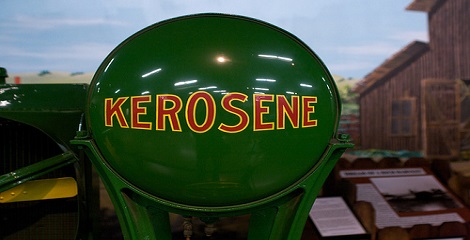 Cash Subsidy
The cash subsidy to be paid to users will be equivalent to the difference between current Public Distribution System (PDS) price of about Rs 12 and market rate of Rs 43 per litre.

Kerosene Usage
The subsidy outgo for kerosene for the financial year 2014-15 was about Rs. 24,799 crore. The National Sample Survey 2011-12 indicates that the total consumption of kerosene in the country, including both open market and PDS kerosene was 71.30 lakh kilolitres.