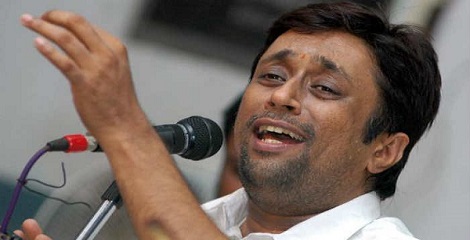 About Sanjay Subrahmanyam
1968 born hails from Chennai, is a Charted Accountant by profession but in 2000, he became full-time musician.

About Sangita Kalanidhi Award
It is a prestigious award bestowed annually upon an expert of Carnatic Music by the Madras Music Academy. The award’s name has been derived from Sanskrit language which means treasure of Music and art in English.