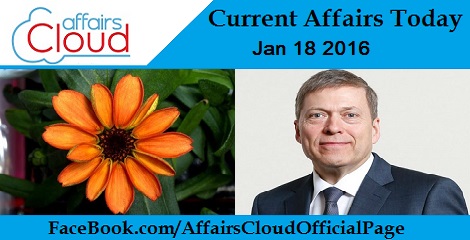 900+ girls in sex ratio at birth recorded in Haryana

As part of ease of doing business enabler, NITI Aayog and IDFC Institute will jointly conduct a survey of manufacturing companies, including startups, across India.

The NITI Aayog-IDFC Institute Enterprise survey will complement the government’s “Make in India” initiative by taking stock of issues faced and providing impetus for state-level reforms that will make it easier to do business in India.

About BHEL :
Bharat Heavy Electricals Limited (BHEL), owned by the Government of India, is a power plant equipment manufacturer and operates as an engineering  and manufacturing  company based in New Delhi, India. Established in 1964.

Exim Bank of India and the Andhra Pradesh government have signed a Memorandum of Understanding (MoU) singed by Exim Bank chairman and managing director Yaduvendra Mathur and Andhra Pradesh’s industries secretary Shamsher Singh Rawat for promoting exports in the state.

Exim Bank would also use its strong institutional linkages with institutions in advanced markets like the US, Singapore, Japan, Australia, EU etc and facilitate technology transfer to the technology-seeking enterprises in Andhra Pradesh

The Start-up issue of Laghu Udyog Samachar (January 2016) was released by Shri Kalraj Mishra, Union Minister of MSME at the 13th Meeting of the National Board for Micro, Small and Medium Enterprises. Shri Giriraj Singh, MoS of Ministry of MSME was also present to address the gathering.

According to the handbook, published by the Oxford University, the upswing in fruit production makes India the second largest global producer behind China. Though horticulture has seen fruit production grow faster than vegetables but still latter constitute the largest segment of this sector of agriculture.

US lift nuclear sanctions on Iran

The United States removed a wide range of sanctions against Iran after International Atomic Energy Agency (IAEA) confirmed that Tehran has met its commitments to roll back its nuclear programme, under an agreement with China, France, Russia, UK, U.S and Germany on July 14, 2015.

Now Iran has joined the UK, United States, France, Germany, China, Russia and the EU in “the field of peaceful users” of nuclear energy.

The management will segregate the pure gold from the whole lot to finalise the quantum of gold which can be deposited.

National Bravery Awards 2015 to be conferred upon 25 “Lion Hearts”

25 children (3 girls and 22 boys) have been selected for the National Bravery Awards 2015, which give due recognition to the children who distinguish themselves by performing outstanding deeds of bravery and meritorious service. They receive a medal, certificate and cash.

Dinesh Sharma, Additional Secretary of Ministry of Finance has been elected to the 12-member board of directors of AIIB

Earlier former Chinese Finance Minister Jin Liqun was elected to head the bank based in Beijing after Russia withdrew its candidate. 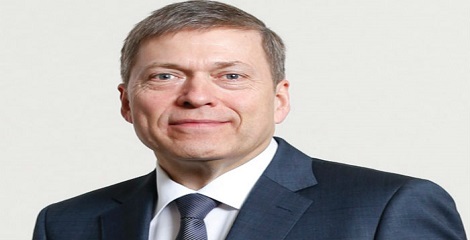 Taxi aggregator Ola has appointed Raghuvesh Sarup as its chief marketing officer from February. At Ola, Raghuvesh will lead marketing across the brand and P&L for all categories

OlaCabs commonly known as Ola, is an Indian transportation network company. Ola started as an online cab aggregator in Mumbai, now based out in Bangalore and is among the fastest growing businesses in India.

The NASSCOM (The National Association of Software and Services Companies) 10K Start-up Program in partnership with the Telangana government inaugurated the T-Hub NASSCOM Start-up Warehouse in Hyderabad.

Zinnia: The first ever flower grown in space 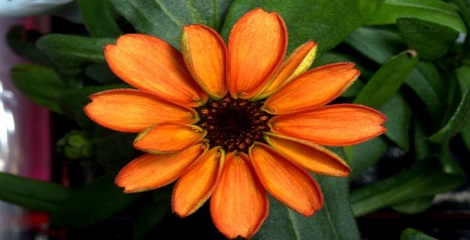 Zinnia became the first flower that has finally bloomed in outer space. The flower was grown as part of an experiment astronauts are conducting on how plants grow in microgravity.

The flowers appear similar to those grown on Earth, except for the curled edges of the petals, which could be due to the zero-gravity conditions. This has also paved the way for flowering crops such as tomatoes to be grown in space. 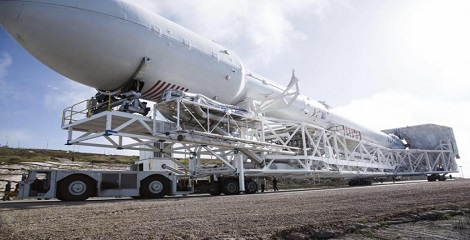 A SpaceX Falcon 9 rocket successfully launched the planet’s newest oceanographic satellite, NASA/NOAA/European Jason-3 from Vandenberg Air Force Base, California into a polar orbit around the Earth.

The satellite is going into a near-polar orbit to enable global coverage every ten days. The orbit is prograde and not sun-synchronous, which will help it avoid picking up a bias from tides.

Scientists in China have developed a new bio artificial liver that can help recover patient’s liver functions and prolong their lives so they can wait for suitable donor livers for a transplant.

Bioartificial liver is based on cells taken from human skin, fat or other tissues and reprogrammed into the liver cells. The device using human cells is safer and less likely to cause a rejection reaction.

The 2016 Apia International Sydney was a joint 2016 ATP World Tour and 2016 WTA Tour tennis tournament, played on outdoor hard courts in Sydney, Australia. It was the 123rd edition of the tournament.

The Indian Test team led by Virat Kohli climbed to the top of the ICC Test Rankings after South Africa crashed to a 0-2 series defeat against England in Johannesburg.

As per the latest ranking chart, Pakistan listed at 4th place while New Zealand dropped down to 6th place. Sri Lanka, West Indies, Bangladesh and Zimbabwe maintained their seventh, eighth, ninth and 10th place in the table respectively. M.R. Lalith Babu justified his presence in the event as the highest-rated Indian and defeated Ukraine’s Yuri Solodovnichenko in 68 moves to be at the fourth spot with 7.5 points. 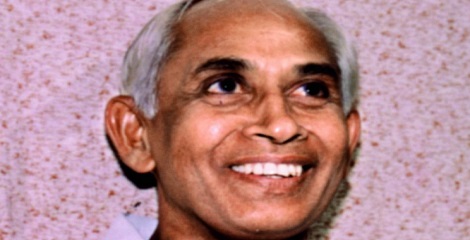 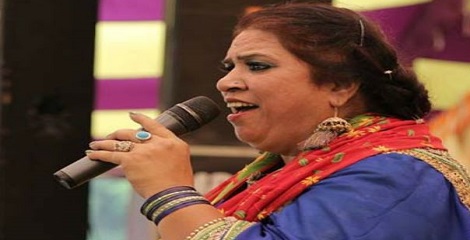 Noted Punjabi folk singer Manpreet Akhtar passed away due to brain hemorrhage at a local hospital in Patiala. She was 55.