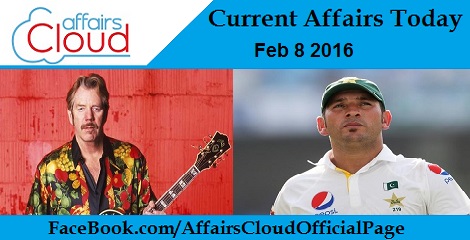 In order to ensure greater interaction between troops stationed along the Line of Actual Control (LAC), India and China held their first joint tactical exercise (JET) codenamed “Sino-India Cooperation 2016”in the Chushul-Moldo, Jammu and Kashmir.

Between 1st to 7th February 2016, 245 villages have been electrified across the country under Deen Dayal Upadhyaya Gram Jyoti Yojna (DDUGJY).

India plans to eliminate malaria in 11 years, ahead of global target

The government India and global development agencies launch a programme to eliminate malaria in 11 years from the whole world. 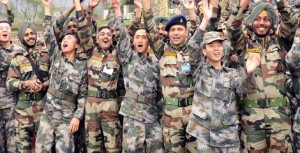 The 9th Indo-Nepal Combined Battalion level Military Training Exercise Surya Kiran has been started off today at Pithoragarh, Uttarakhand. The 14 days military training exercise is under the aegis of Panchshul Brigade of Central Command.

The Surya Kiran series of exercises is a bi-annual event which is conducted alternatively in Nepal and India.

National Disaster Response Force (NDRF) has raising a squad of 162 dogs for their specialised Urban Search and Rescue (USAR) tasks to succor its personnel in rescuing people after natural calamities.

A number of them have finished their regime and are being subjected to drills and field exercises where they are made to sniff out life in a collapsed concrete structure.

India will host the first Global Maritime Summit in April the decision was announced in the International Fleet Review 2016 by the president of India.

The United Nations Postal Administration (UNPA) had released a set of six dedicatory stamps on Lesbian Gay Bisexual Transgender (LGBT) issue. This is the first time the global body’s post office had released the stamps with an LGBT theme.

Objective :To promote awareness and global education about the equality of LGBT.

President of Zimbabwe, Robert Mugabe has declared rural parts of the country as state of disaster after being hit by draught.

An estimated 2.4 million people are now in need of food aid, more than a quarter of the population.

Reserve Bank of India (RBI) had cancelled the certificate of registration of 4 non-banking financial companies (NBFCs). 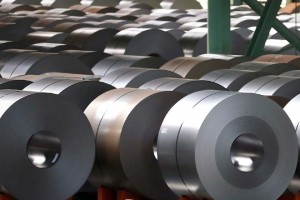 The government imposed minimum import price (MIP) on 173 steel products ranging from $341 to $752 per ton.

The first machine harvestable chickpea variety, NBeG 47 has been released in Andhra Pradesh suitable for the state’s variable climate.

Paper waste is turned into the non toxic green Aerogel for the first time by the experts of the Singapore. Aerogel is non-toxic, ultra light, flexible, extremely strong and water repellent material in the world

India’s first Aviation Park to come up in Gujarat

The state government had decided to set up the country’s first Aviation Park in Gujarat. The park will have an airstrip, training school, helipad and space for setting up small manufacturing units.

Dr. Mahesh Sharma launched the 24×7 Toll Free Tourist Infoline in 12 International Languages including Hindi and English. He is the Minister of State (I/C) for Tourism & Culture and Minister of State for Civil Aviation. 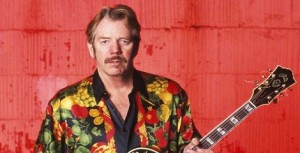 Dan Hicks America’s singer-songwriter had passed away after a two-year long battle with throat and liver cancer.

The Indian Army celebrates 68th ‘Nowshera Day’ to honour the sacrifice of jawans who sacrifice their lives while fighting against Pakistani enemy at the border line town of Nowshera in 1947.