World’s first “White Tiger Safari” has been opened at Mukundpur in Satna district of Madhya Pradesh. It is situated in a state’s Vindhya region where the feline was first discovered more than 100 years ago.
(White tiger scientific name – Panthera tigris tigris)

Maharashtra based Small-sized lender DCB Bank has started an Aadhaar-based ATM usage facility in which a customer can transact using his biometric details instead of the PIN. This is the first of its kind.

India’s largest lender SBI, has launched State Bank of India NO Queue it is a virtual queuing mobile application that will help customers save on time. 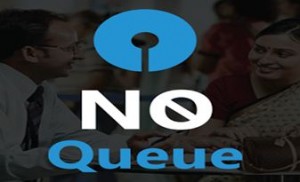 Features in the App:

Noida based IT company HCL Technologies has signed an agreement to acquire all of the business of Geometric Limited.

Pune based Computer services firm Persistent Systems is all set to acquire US-based Genwi for an undisclosed amount, a move that will help the Indian IT firm strengthen its digital offering portfolio. 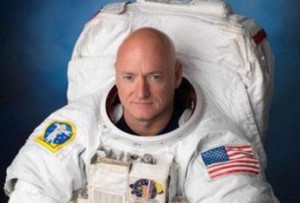 NASA astronaut Scott Kelly retired from the agency from April 1, However he will continue to participate in the ongoing research related to his one-year mission, providing periodic medical samples and supporting other testing.

32nd editition of the mega tournament all men and women’s events Miami Open 2016 took place at the Tennis Center at Crandon Park in Florida, United States.

In the Fifth Edition of the Mega Tournament hosted by International Cricket Council West Indies Women’s Clinched their maiden Women’s World Twenty20 with a pulsating eight-wicket win over Australia at Eden Gardens in Kolkata.

Actor Larry Drake, 66-year-old actor, who played Benny Stulwicz in the long-running TV legal drama, died last month and now his official cause of death has been revealed.