Maharashtra based Small-sized lender DCB Bank has started an Aadhaar-based ATM usage facility in which a customer can transact using his biometric details instead of the PIN. This is the first of its kind. 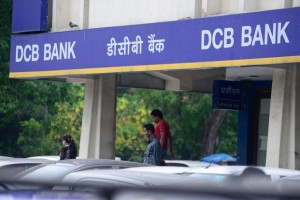