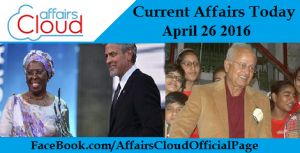 The Union government gave approval for Gurdwaras Amendment Bill 2016 to provide the rights to Sahjhardi Sikhs to vote in the elections to Member of the Board and the committees.

The Lok Sabha passed the Regional Centre for Biotechnology Bill, 2016

Haryana govt to give free laptops to first 500 meritorious students

Haryana Chief minister Manohar Lal Khattar announced that free laptops to 500 meritorious students who secure a minimum of 95 per cent marks in Class X Board examination this year. 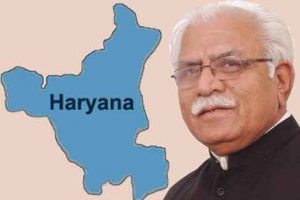 FinMin approves 8.7% interest on EPF for 2015-16
Union Finance Ministry has approved 8.7% interest on PF deposits for over 5 crore subscribers of retirement body Employment Provident Fund Organization(EPFO),lower than 8.8%  decided by Central Board of Trustees(CBT).

The environment ministry has given environmental clearance and Coastal Regulation Zone (CRZ) clearance to the BPCL’s project in West Bengal.

Aims of the project:To boost supply and help achieve the government’s target of making LPG available to each household by 2018.

Aim: To spread awareness on voting among the electorate for the upcoming election 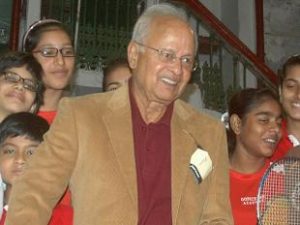 Badminton ace Nandu Natekar has been inducted into the Legends Club, founded by the late Cricket Club of India president Raj Singh Dungarpur, as the first non-cricketer, along with 1983 World Cup-winning captain Kapil Dev.

Finnish mobile network equipment maker Nokia on Tuesday said it was planning to buy France’s Withings S.A. for 170 million euros ($191 million) in its bid to expand into digital health markets.

In a bid to reduce commuter woes keep its suburban passengers informed about delays and disruptions, the Western Railway has launched a unique service through which commuters would be able to know the running status of local trains from simply giving a missed call.

Wrestler Sandeep Tomar (57 kg) & Rower Dattu Bhokanal book berth for Rio Olympics
Indian Wrestler Sandeep Tomar qualified for the Rio Olympics after winning a bronze in the freestyle 57 kg category at the World Qualifying Tournament in Ulaanbaatar, Mongolia.
Indian Rower Dattu Bhokanal booked a berth for the Rio Olympics after winning a silver in the finals of men’s single sculls at the 2016 FISA Asian and Oceania Olympic Qualification Regatta at Chung-ju in South Korea.

The founder of Jammu and Kashmir Liberation Front (JKLF), Amanullah Khan died in Pakistan. He was 82.

Veteran Thai politician and former premier Banharn Silpa-archa died at the age of 83, 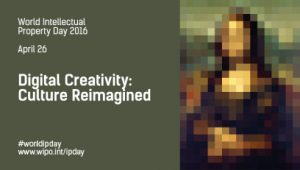