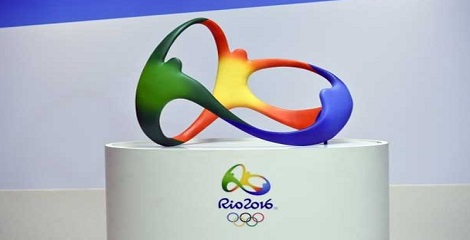 In order to ensure that athletes solely focus on their preparation for Rio Olympics 2016, the ministry has taken the following steps:

Appointment of mentors – Project officers (PO) in Sports Authority of India’s (SAI) are appointed as mentors and will be responsible to do all the paperwork on the behalf of athletes. They will contact their respective athletes and get their required documents to acquire funds from NSDF from TOP Scheme on immediate basis.

Release of funds – 90% of the funds from total budget is now available to the shortlisted athletes without any paperwork. Remaining 10% of the sanctioned amount would be released after successful completion of training and availing the services.

Instruments regarding settlement – It will be the responsibility of the concerned PO for the respective disciplines, to get documents for expeditious settlement of advances given to the athletes under TOP scheme.

Benefits only for who won quota place – The above benefits will not be applicable for athletes who have lost all chances to win a quota place for India for Olympics 2016. They would have to apply in the normal course for assistance under NSDF.