PM lays foundation stone for India’s biggest power plant in Jharkhand and addresses Panchayati Raj Sammelan that is being celebrated on 24th April of every year.

Prime Minister inaugurates Joint Conference of Chief Ministers and Chief Justices and expressed that people have high belief and hope in the Judiciary.
Held: New Delhi Kerala’s Thazhathangady Juma mosque, almost thousand years old but one that was visited only by men.

Eight states have issued bonds worth over Rs.98,959.96 crore under UDAY(Ujwal DISCOM Assurance Yojana)scheme in 2015-16 which was unveiled by Piyush Goyal, Minister of State (IC) for Power, Coal & New and Renewable Energy in November 2015.

Indian military has completed an amphibious exercise ‘Jal Prahar‘ which was began on March 17 in Andaman and Nicobar Islands.

Aim: To validate and fine-tune its strategy to take over enemy land via sea

The Cuban government adjusted its migration policy and lifted a restriction that prevented Cubans from entering or leaving the country by cruise ship or commercial vessel opening the way for U.S. cruise operator Carnival Corp to set sail for the country from Miami next week 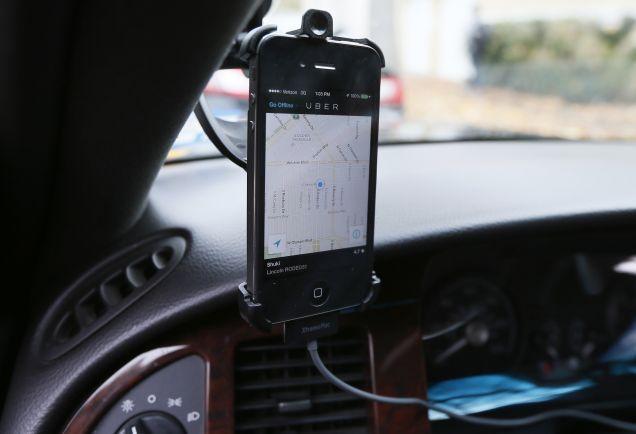 Uber has entered into a partnership with Gujarat Tourism and FICCI in Ahmedabad to facilitate soft skill training for Uber driver-partners.

Reliance Industries Ltd, has bought crude oil from Iran after a 6-year break.

Manoj Bajpayee to receive the Dadasaheb Phalke award for Aligarh

Veteran Actor Manoj Bajpayee will be awarded with the Dadasaheb Phalke award in the Best Actor Category (Critics’ Choice) for his contribution in Hansal Mehta’s Biographical drama,“Aligarh”. The Award will be presented on 1st May 2016. Bollywood actor Salman Khan named goodwill ambassador for India at Rio Olympic Games.
About IOC:
The Indian Olympic Association is responsible for selecting athletes to represent India at the Olympic Games, Asian Games and other international athletic meets and for managing the Indian teams at the events

Sahapedia is an open source resource on the Arts, Cultures and heritage of India. The Meaning of “Saha” in Sanskrit meant as“Together with” that is used to explore the together the richness of our cultural landscapes.Knowledge around each subject is complex and has many shapes. Tajamul Islam, a seven-year-old girl, is set to become the first Indian to represent the country at the World Kickboxing Championship in Andria, Italy, from November 14 to 19.
AffairsCloud Recommends Oliveboard Mock Test