Veteran Actor Manoj Bajpayee will be awarded with the Dadasaheb Phalke award in the Best Actor Category (Critics’ Choice) for his contribution in Hansal Mehta’s Biographical drama, “Aligarh”. The Award will be presented on 1st May 2016. 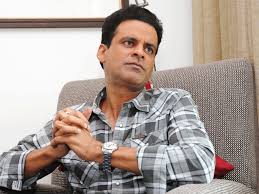 growth and development of Indian Cinema

Constituted in 1969, the award was introduced by the Government of India to remembrance Dadasaheb Phalke’s contribution to Indian Cinema who directed first full lengh feature film Raja Harishchandra