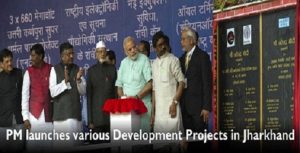 Points discussed in the following areas.