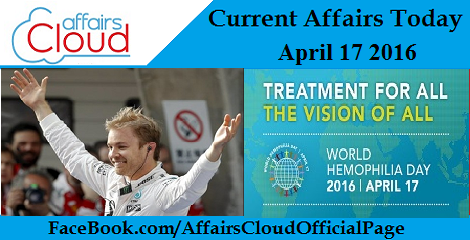 World’s largest ‘charkha’ to be on display at IGI airport

Wooden Charkha -spinning wheel which is largest in the world is planned to be installed at Terminal 3 of the Indira Gandhi International Airport here is ready for dispatch from a unit of Khadi and Village Industries Commission (KVIC) in Ahmedabad.

Indian Army’s elite STRIKE 1 corps is to conducting a major exercise Shatrujeet in the deserts of Rajasthan to evaluate the capability of the Army to strike deep into enemy territory in an integrated air-land battle environment.

SC/ST victims to get minimum compensation of Rs 8.5 lakh from state government

Union government to compensate of Rs 8.5 lakh for SC/ST victim of gang rape, murder or an acid attack including 47 offencesto get the compensation from a state government, The new rules have come into force immediately. signed a Memorandum of Understanding (MoU) for collaboration in innovation, entrepreneurship and research for five years.

Indian School of Business (ISB), a private business school in India with campuses at Hyderabad and Mohali.

Forbes in its inaugural edition of Global Game Changers List launched this year has ranked some of the biggest names in business. The World Anti-Doping Agency is a foundation created through a collective initiative led by the International Olympic Committee.

People belonging to minority communities of Pakistan, staying in India on Long Term Visa, will soon be allowed to buy property, open bank accounts and get PAN Card as well as Aadhaar.

Insurance Corporation on a preferential basis.

Scientists create fish-inspired lens to see in the dark

Scientists have combined the best features of a lobster and a fish to create an artificial eye that can see in the dark.
It may be used in

Australia achieved up a huge 4-0 victory over India in the summit clash to win the Sultan Azlan Shah Cup hockey tournament in Malaysia. 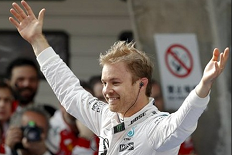 team mate Lewis Hamilton, who battled up to seventh with some feisty driving.