India, US ‘agree in principle’ on sharing military logistics

India and the United States have agreed in principle to share military logistics. Union Defence Minister Manohar Parrikar announced this agreement at a joint press conference with US Defense secretary Ashton Carter. 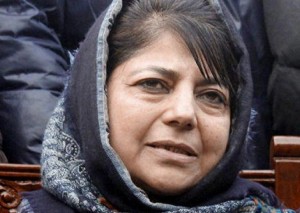 New York based United Nations Children’s Emergency Fund (UNICEF) and Visakhapatnam based GITAM University signed a MoU to empower the adolescents 10-19 years and address the adolescent issues in the district.

India’s Maharajas’ Express has been ranked among the top rated trains in the world, while The Plaza New York was rated among the best hotels for the super-rich, says a survey. 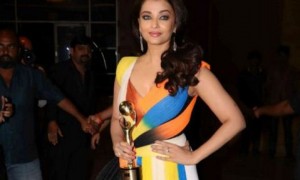 Bollywood star Actress Aishwarya Rai Bachchan has won the ‘Global Indian of the Year’ award, she washonoured at NRI of the Year award function held in Mumbai. 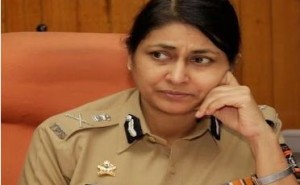 A giant python weighing 250 kg found on a Malaysian building site. This longest ever captured python died after giving the birth.

Serena Williams remains on top position with 8, 625 points and maintained her number one spot, German Angelique Kerber has slipped to the third in the latest women`s tennis world rankings issued by the WTA. 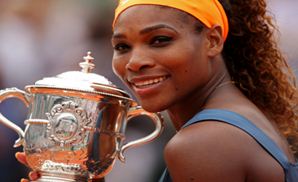 The current WTA top seeds are

India’s men’s and women’s teams have each won their respective titles at the Third edition of khokho championships in Indore, Madhya Pradesh. 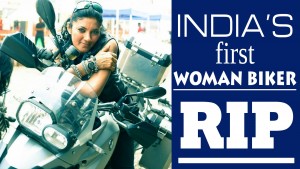 The International Day of Human Space Flight observed every year on April 12.The day remembers the first human space flight on April 12, 1961.

Aim:  To promote aspirations to explore and maintain outer space for peaceful purposes.