Indians ranked 2nd among Bleisure Travelers Globally as per the study of Booking.com

Prices of SGBs for 2019-20 fixed at Rs 3,196 per gram
The Government has fixed the price of Sovereign Gold Bonds (SGBs)-Series I for 2019-20 at Rs 3,196 per gram with settlement date June 11, 2019. They will be opened for subscription from June 03 to June 07, 2019.
Key Points:
i. In consultation with RBI, the Government has decided to allow a discount of Rs 50 per gram from the issue price to those investors who apply online and the payment is made through digital mode. To them, the issue price is Rs 3,146 per gram of gold.
ii. RBI has published a calendar for issuance of SGBs for the first half of the current financial year.
iii. SGBs will be issued every month from June 2019 to September 2019.
About SGBs:
It was launched in November 2015 with an objective to reduce the demand for physical gold and to shift a part of the domestic savings used for the purchase of gold into financial savings. They are denominated in units of one gram of gold and multiples thereof. The minimum investment in the bonds is 1 gram with a maximum limit of subscription of 500 gram per person per fiscal year (April-March). Maximum limit of subscription is 4 kg for Individuals & Hindu Undivided Family (HUF) and 20 kg for trusts and similar entities per fiscal. The annual ceiling will include bonds subscribed under different tranches during initial issuance by the government and those purchased from the Secondary Market. 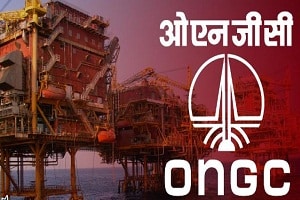 ii. The award was presented by Ambassador of Mexico to India, Melba Pria.
iii. She becomes the second Indian after the late President S. Radhakrishnan granted this honour.
Orden Mexicana del Aguila Aztec :
It is given by the Mexico Government to noteworthy people for strengthening the bilateral relations between Mexico and other countries. Also, who has made a major contribution in various fields, service to their country or its people.
About Pratibha Patil
♦ She had created history by becoming the first woman President.
♦ She was 12th President of India and was in office from 2007 to 2012. 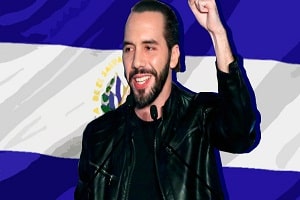 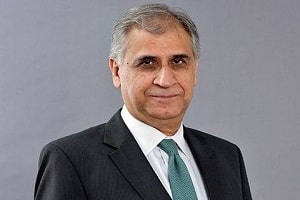 Key Points:
i. In March, the board of Axis Bank had approved the appointment of Rakesh  Makhija as the Chairman subject to RBI clearance.
ii. In his career of over 4 decades, he was an active participant and contributor to the industrial and technology sectors, in India and abroad.
iii. He was the Chief Executive Officer (CEO) and Managing Director(MD) of Tata Honeywell Ltd. He has also held a number of top management positions within the SKF Group.

National Security Adviser (NSA) Ajith Doval gets Cabinet rank with an extension of Five more years
The Government of India reappointed Ajith Doval as National security Advisor (NSA) for 5 years as well as given upgraded position from the minister of state to a Cabinet rank. 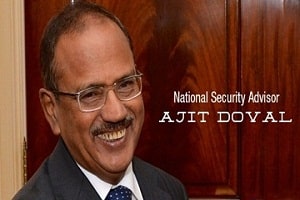 i. This is for the first time that an NSA has been given cabinet rank.
ii. The reason for this recognition is that under Doval, who was earlier Minister of State, the 2016 surgical strikes after the Uri attack and the 2019 Balakot strikes after the Pulwama terror attack took place.
About Doval
♦ He was appointed as NSA in 2014.
♦ He is a 1968-batch IPS officer and former chief of the Intelligence Bureau.

Liverpool smashes Tottenham Hotspur to win champions league trophy
Liverpool football team has beaten Tottenham Hotspur by 2-0 to claim 2018–19 UEFA (Union of European Football Associations) Champions League for the sixth time in Madrid, Spain.  It was the 64th season of the tournament organized by UEFA, and the 27th season since it was renamed from the European Champion Clubs’ Cup to the UEFA Champions League.
Key highlights:
i. Now, Liverpool will play against Chelsea, the winners of the 2018–19 UEFA Europa League, in the 2019 UEFA Super Cup that will be held in August 2019 in Istanbul.  The team is also qualified for the 2019 FIFA Club World Cup to be held in December at Qatar.

Veteran actress and singer Ruma Guha Passes away
Bengali singer-actress Ruma Guha Thakurta died at her Baliganj residence in Kolkata following old age-related problems at the age of 84. She was born in 1934 in Kolkata, West Bengal. 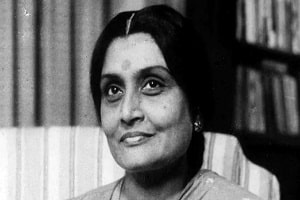 ii. She is best known for her roles in hindhi and Bengali movies such as Ganashatru and Abhijan.
iii. She is the founder of the Calcutta Youth Choir (CYC), which played a important role in popularizing Bengal songs. In 1974, the CYC, under her direction, won the first prize at the Copenhagen Youth Festival.

World Bicycle Day observed on  June 3
World Bicycle Day is observed annually on June 3rd to promote the use of bicycle daily in this current era of modern automobiles. The main aim of this day is to recognize the bicycle as a clean, affordable and environment-friendly mode of transport. 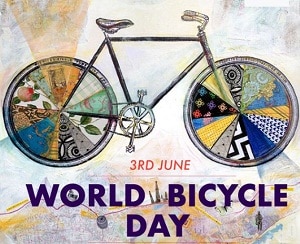 Key points:
i. The first World Bicycle Day was celebrated by the United Nations on April 12th 2018.
ii. The man behind the celebration of this day is professor Leszek J. Sibilski, a member of Polish national cycle team for ten years.
iii. Logo of this day is an image of white and blue colour with cyclist riding around the globe with the inscription #June3WorldBicycleDay below. 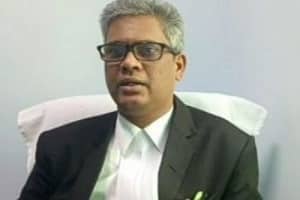 Free rides scheme for women’s in Delhi
Chief Minister of Delhi, Arvind Kejriwal has announced free rides in Delhi metro and Delhi Transport Corporation (DTC) for women to ensure safety and make transport with higher fare affordable. This project will cost Rs 700 crores to the Delhi government. This subsidy is to be optional and planned to be implemented in two or three months.
About Delhi:
♦ Capital – New Delhi
♦ Chief Minister – Arvind Kejriwal
♦ Governor – Anil Baijal