Indian Navy has deployed its P-8 India(P-8I) long-range maritime surveillance aircraft for anti-piracy sorties from Salalah in Oman to patrol the Gulf of Aden and other piracy prone areas. This is an expansion of its Mission Based Deployments(MBD) in the Indian Ocean Region(IOR) to keep them safe. 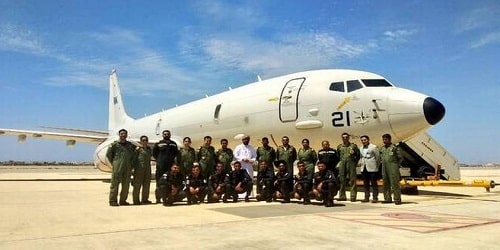 About Indian Navy:
♦ Chief of the Naval Staff: Admiral Karambir Singh
♦ Navy Day: 4th December
♦ Motto: Sham No Varunah (May the Lord of the water be auspicious unto us)