672 million children will be trapped in to poverty by the end of 2020 due to COVID-19 Impact: UNICEF report According to the report “Children in monetary poor households and COVID-19: Technical Note” released jointly by the UNICEF (United Nations Children’s Fund) & Save the Children, the economic crisis caused by the coronavirus  (COVID-19) epidemic may increase the number of children living in poor households in low- and middle-income countries by 86 million (or an increase of 15%) to reach 672 million by the end of 2020.
i.According to the report, 2/3 of these children falling in the poverty line live in all of Sahara Africa and South Asia.
About United Nations Children’s Fund (UNICEF):
Headquarters– New York, US
Executive Director– Henrietta Fore
About Save the Children:
Headquarters- London, United Kingdom
<< Read Full News >> On May 28,2020 The Asian Development Bank(ADB) and the Government of India signed a  USD 177 million loan to upgrade  11 state highways & 2 major district roads  with a combined length of 450 km to a 2-lane standard across seven districts of Maharashtra.
About ADB:
Headquarters– Mandaluyong, Metro Manila, Philippine
President– Masatsugu Asakawa
<< Read Full News >> 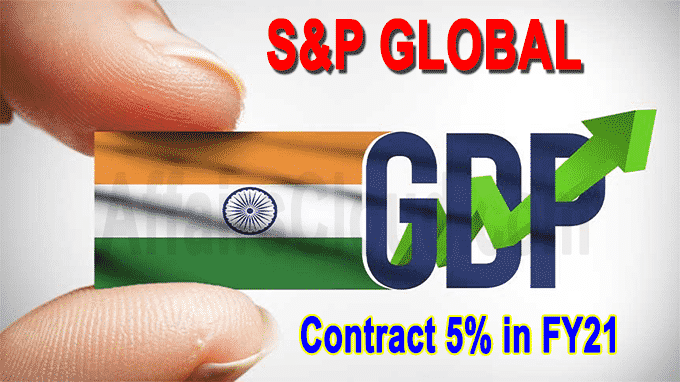 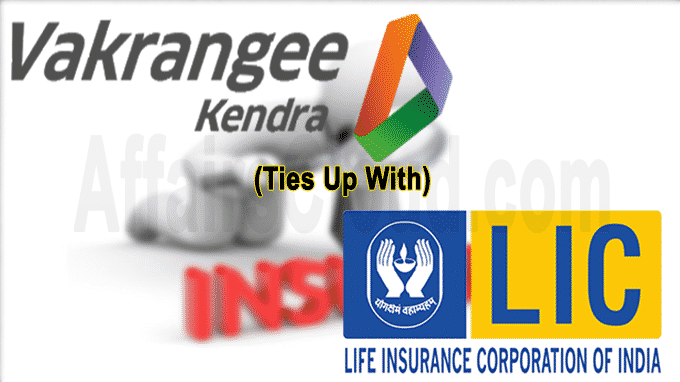 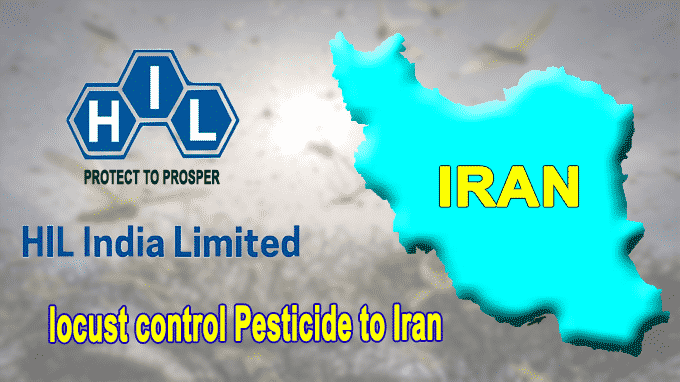 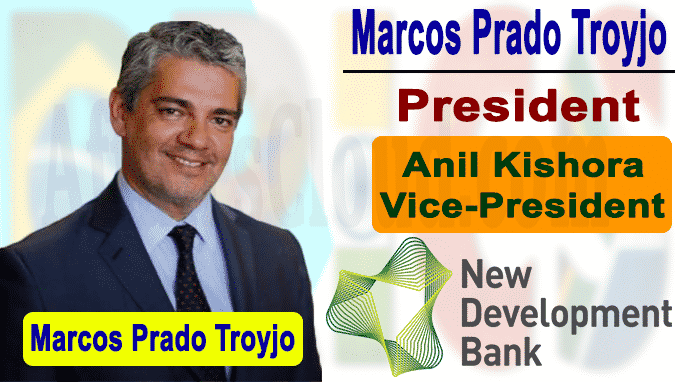 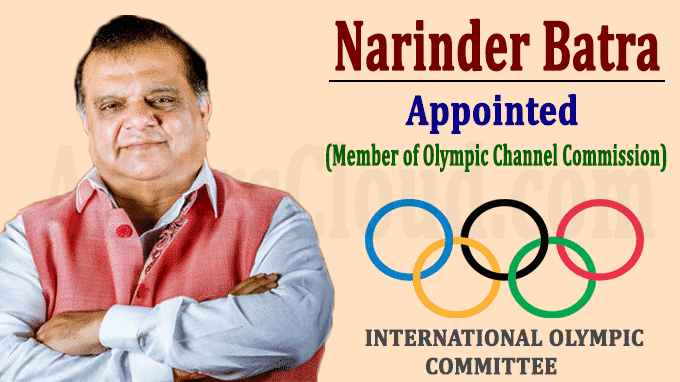 Leo Puri, the former Managing Director(MD) and Chief Executive Officer(CEO) of UTI Mutual Fund, will take charge as the chairman of JP Morgan, South and Southeast Asia after Kalpana Morparia(70 years old) retirement in 2021. She will stay in the company till Q1 of 2021.
About Kalpana Morparia
Kalpana Morparia is the latest among the senior-most women bankers to step down from their positions in the banking industry
About Leo Puri
Puri’s previous roles include senior partner and co-head of Asia Financial Services at McKinsey & Company and managing director for Warburg Pincus, India, where he was responsible for building the firm’s franchise in the country.
<< Read Full News >> 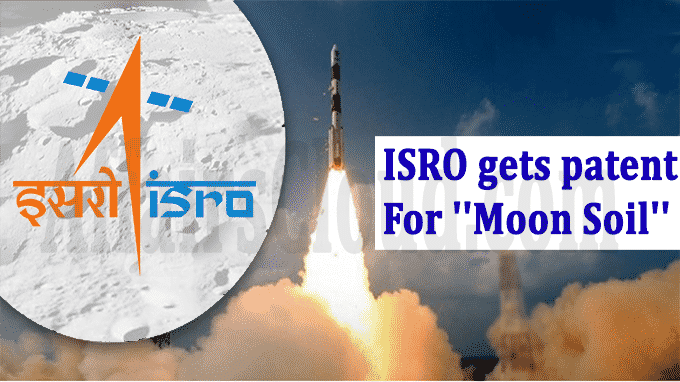 i.This soil simulant represents the regolith (loose unconsolidated rock and dust that sits atop a layer of bedrock) of lunar highland region.
ii.It is made in bulk from anorthosite rocks, a sample similar to regolith identified and picked out from Sittampundi Anorthosite Complex, almost 67 km from Salem, in Tamil Nadu.
iii.It will be useful for scientific studies of lunar terrain relating to mobility/trafficability of rover for scientific explorations.
About ISRO:
Headquarters– Bengaluru, Karnataka
Parent organisation– Department of Space
Director– Kailasavadivoo Sivan
<< Read Full News >> World Hunger Day (WHD) is observed every year on May 28 globally. The objective of this day is to raise awareness about more than 820 million people living in chronic hunger worldwide. The day seeks sustainable solutions to hunger and poverty and to inspire everyone to be a part of the solution.
About The Hunger Project:
Headquarters– New York, United States (US).
<< Read Full News >> On May 27, 2020, The State Cabinet of Kerala appointed Additional Chief Secretary (Home) Vishwas Mehta as Chief Secretary (CS) of Kerala and will continue to hold the office till February 28, 2021. He will be the successor of Tom Jose, who retires on May 31, 2020.
About Kerala:
State tree– Coconut tree.
State fruit– Jackfruit.
<< Read Full News >>