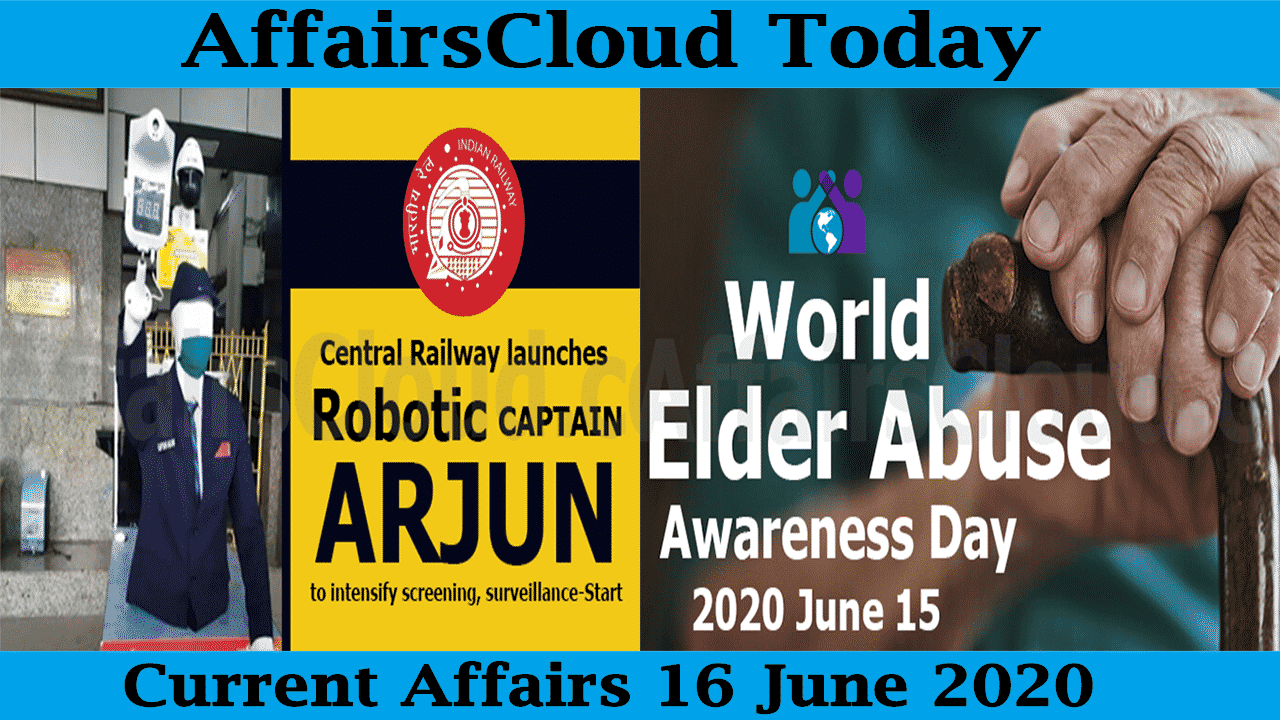 We are here for you to provide the important Recent and Latest Current Affairs 16 June 2020, which have unique updates of Latest Current Affairs 2020 events from all newspapers such as The Hindu, The Economic Times, PIB, Times of India, PTI, Indian Express, Business Standard and all Government official websites. On June 12, 2020, Union Finance & Corporate Affairs Minister Nirmala Sitharaman chaired the virtual 40th GST Council Meeting. The key outcome of this meet was further relief on late fee and interest payable on late payments as a part of compliance burden of businesses. This was first meeting after COVID-19 breakout in India.

About GST Council
GST Council is an apex member committee to modify or to procure any law or regulation based on the context of goods and services tax in India. The council is headed by the union finance minister Nirmala Sitharaman assisted with the finance minister of all the states of India. i.India with 12 other countries lead the “Verified” initiative launched by the United Nations on 21st May 2020, to fight the spreading of misinformation about COVID-19 with fact-based accurate information.
ii.The theme of “verified” is Science, Solidarity and Solution.
About United Nations:
Secretary General– António Guterres
Headquarters– New York, United States of America
<< Read Full News >> 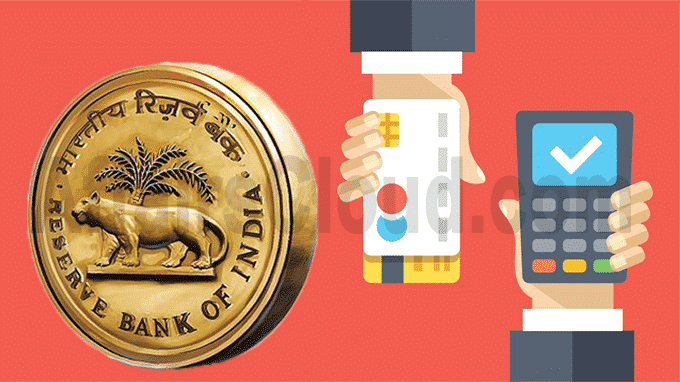 On June 13, 2020, India’s central bank, the Reserve Bank of India (RBI) has made some changes to the monitoring structure of Financial Markets Infrastructure (FMI) and Retail Payment Systems (RPSs) with the aim to ensure the security and stability of the payment structure.
i.The new framework treats NPCI (National Payments Corporation of India ) and National Electronic Fund Transfer (NEFT) as FMIs as well means NPCI will now have to reveal self-assessment of compliance on an annual basis.
About Reserve Bank of India (RBI):
Headquarters– Mumbai, Maharashtra
Formation– 1 April 1935
Governor– Shaktikanta Das
Deputy Governors– 4 (Bibhu Prasad Kanungo, Mahesh Kumar Jain, Michael Debabrata Patra, one is yet to be appointed).
<< Read Full News >>

i.ICICI Bank has launched ‘Insta Flexicash’, an online overdraft(od) facility for its pre approved salary account customers, by which these customers can get approval for OD instantly & in a paperless manner.
ii.The end-to-end fully digital facility can be accessed with no documentation, using the Bank’s internet banking platform without visiting a bank branch.
iii.The features of ‘Insta Flexicash’include Auto sweep-in facility, No foreclosure charges among others.
About ICICI:
Headquarters– Mumbai, Maharashtra
Managing Director & CEO– Sandeep Bakhshi
<< Read Full News >> The Reserve Bank of India (RBI) in its Discussion Paper on ‘Governance in Commercial Banks in India’ proposed to set the upper age limit of Chief Executive Officers (CEOs) and whole time directors (WTDs) belonging to the promoter group of banks to 70 years and maximum tenure of 10 years. This offer has been made to improve administration in the banking sector.
i.The tenure has been limited in order to strengthen the culture of consistent governance and to adopt the principle of separating management from ownership.
About Reserve Bank of India (RBI):
Headquarters– Mumbai, Maharashtra
Formation– 1 April 1935
Governor– Shaktikanta Das
Deputy Governors– 4 (Bibhu Prasad Kanungo, Mahesh Kumar Jain, Michael Debabrata Patra, one is yet to be appointed).
<< Read Full News >> i.The Railway Protection Force of Central Railway (CR), Pune division, Maharashtra launched a Robotic ‘Captain Arjun’ (Always be Responsible and Just Use to be Nice) to intensify the screening and surveillance of passengers. It will help in protecting anti-social activities, provide protection against COVID-19 infection, and Floor Sanitization.
ii.On the other hand FebriEye can record heat generated by the body of a person or an object and intimate through different colour if the temperature is above the set range. It was developed by Vehant Technologies.
About Central Railway:
Divisions– Mumbai, Bhusaval, Pune, Solapur, and Nagpur
Headquarter– CSMT, Mumbai, Maharashtra
<< Read Full News >> i.Union Minister of State for Home Affairs G Kishan Reddy launched a device, ‘GermiBAN’ that kills viruses & other germs by sterilising, sanitising & disinfecting in large areas.
ii.It also acts as an Air Purifier effective against viruses like COVID-19 which will stop the spread of it.
iii.The GermiBAN instrument was innovated by NEO Inventronix, hyderabad in their lab & was incubated at Atal Incubation Centre(AIC) Association of Lady Entrepreneurs of India(ALEAP)-Women Entrepreneurs(WE) Hub with the support of Atal InnovationMission(AIM), National Institution for Transforming India (​NITI) Aayog, Govt. of India(GoI).
About ALEAP:
Headquarters– Hyderabad, Telangana
President– Rama Devi
<< Read Full News >> 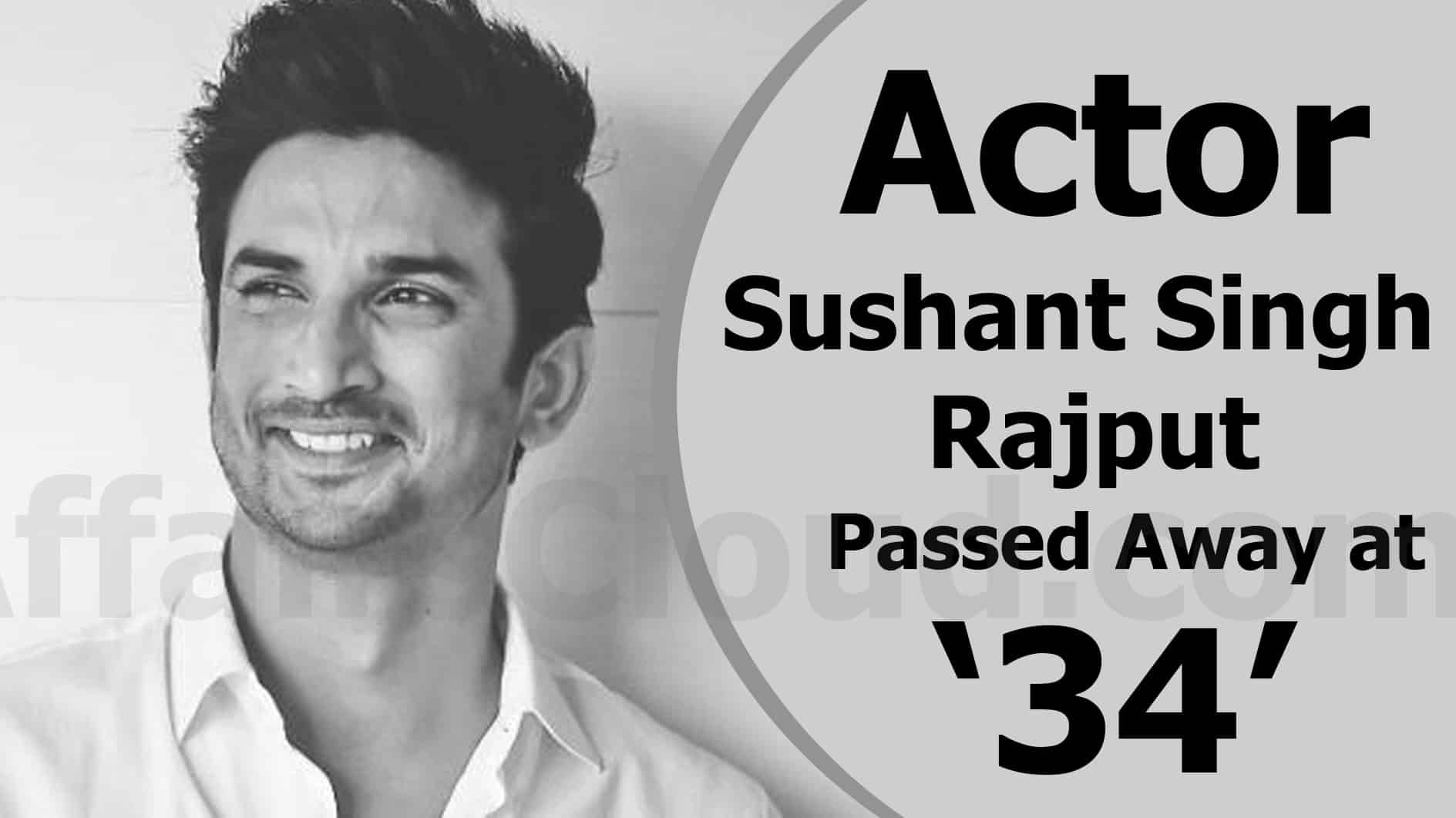 On 14th June 2020, Sushant Singh Rajput, 34 year old actor comitted suicide & found dead at his home in Bandra, Mumbai. He was born on 16th January 1986 in Patna, Bihar.He promoted the Women Entrepreneurship Platform of NITI Aayog which was launched on 8th March 2018.
i.He acted as M.S Dhoni in the film titled “MS Dhoni: The Untold Story” in 2016.
<< Read Full News >> 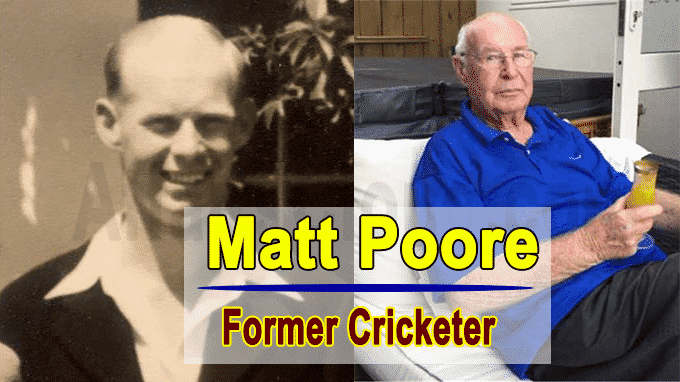 On June 11, 2020 Former New Zealand cricketer Matt Beresford Poore(all rounder- right hand batsman and off spinner)passed away at 90 in North Shore,Auckland, New Zealand. He was born on June 1, 1930, Christchurch, Canterbury, New Zealand.
Gist about Matt Poore
i.Debut & career span- He made in a test match(New Zealand v South Africa at Auckland) in 1953. His career spans from 1950-51 to 1961-62.
ii.Major achievements in his career 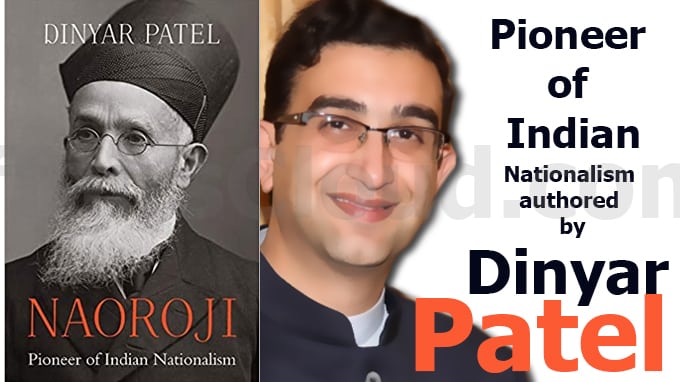 Historian Dinyar Patel’s biography of Dadabhai Naoroji, “Naoroji Pioneer of Indian Nationalism” was published by the Harvard University Press in May 2020.
About Dinyar Patel:
i.Patel is an assistant professor at the Department of History at the University of South Carolina.
ii.He researched the life and career of Indian Nationalist Leader Dadabhai Naoroji.
iii.He focused on the Indian Nationalist Movements, the city of Bombay and the Parsi Zarostrain community.
iv.He contributes to the BBC News, the NewYork Times online, The Hindu and Scroll.in
v.He received two Fulbright and /national Endowment for the Humanities fellowships for his research.
About the book:
i.The book displays the life chapters of Dadabhai Naoroji, who had become the first Asian to be elected to the British parliament in 1892.
ii.The book provides a detail on how Naoroji got the support of William Gladstone and Lord Ripon of Liberal party and Irish Home Rule activist respectively.
iii.The book is more informative than the previous biographies. 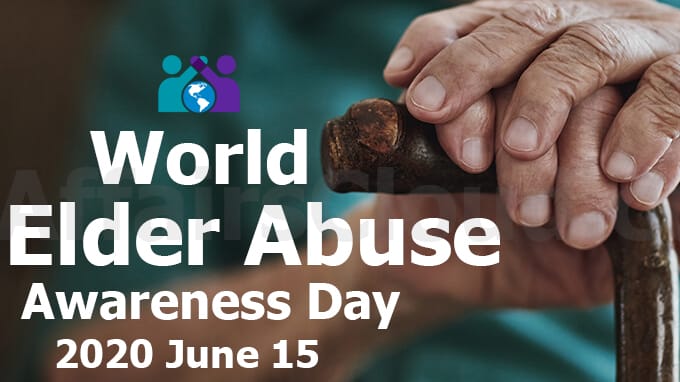 i.14th June of every year is celebrated as the World Blood Donor Day all over the world to create awareness about the need for safe blood and their importance in treatments and role in maternal and neonatal care. It was designated by the World Health Assembly(WHA) of the World Health Organisation(WHO).
ii.The theme of World blood donor day 2020 is “Safe Blood saves lives”.
iii.Slogan of the campaign is  “Give blood and make the world a healthier place”.
About WHO:
World Health Assembly is the decision making body of the WHO which determines the policies of the organisation and appoints the Director General.
Director General– Dr.Tedros Adhanom Ghebreyesus
Headquarters– Geneva, Switzerland
<< Read Full News >>