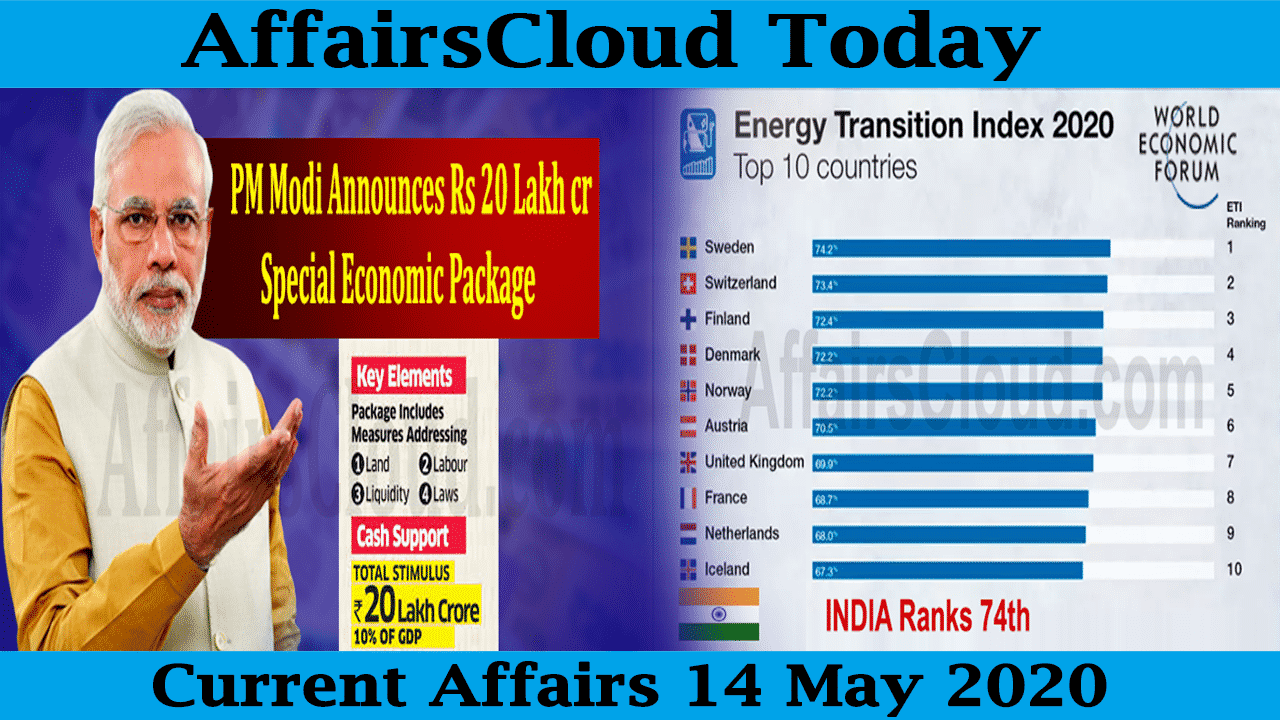 We are here for you to provide the important Recent and Latest Current Affairs 14 May 2020, which have unique updates of Latest Current Affairs 2020 events from all newspapers such as The Hindu, The Economic Times, PIB, Times of India, PTI, Indian Express, Business Standard and all Government official websites.

68.2% of under-5 deaths in India due to child, maternal malnutrition; UP topped: Global Burden of Disease Study 2000–17 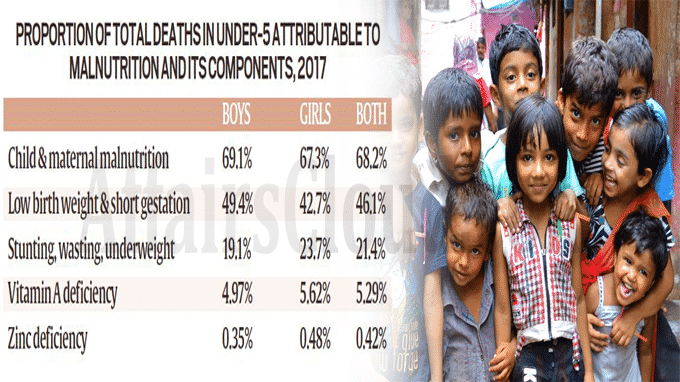 i.Child and maternal malnutrition was the predominant risk factorin India as it attributed to 68·2% of under-5 deaths while low birth weight and short gestation led to 83·0% of neonatal deaths in 2017.
ii.Highest number of under-five and neonatal deaths in 2017 were reported in Uttar Pradesh (UP) followed by Bihar.
iii.If the U5MR trends estimated up to 2017 were to continue, the projected U5MR for India would be 29·8 per 1000 livebirths in 2025.
About PHFI:
President– Prof. K. Srinath Reddy
Headquarter– New Delhi
About IHME:
Director– Dr. Christopher J.L. Murray
Headquarter– Seattle, Washington, United States (US)
About ICMR
Director General– Prof. Balram Bhargava
Headquarter– New Delhi
<< Read Full News >> 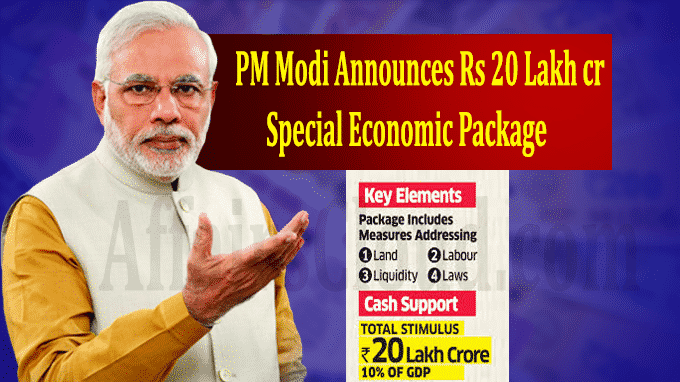 i.This packageis the sum of earlier announcements by the government during covid-19 crisis and decisions taken by RBI viz. liquidity measures and rate cuts.
ii.The details of the plan are dubbed as “Atmanirbhar Bharat Abhiyaan” (self-reliant India) which is to be provided by Nirmala Sitharaman on the eve of May 13, 2020.
iii.There will be a special economic package for labourers, farmers, honest taxpayers, Micro, Small & Medium Enterprises (MSMEs), middle class, and cottage industry.It will focus on the well-being of migrant workers too.
<< Read Full News >>

Registration Committee recommends banning use of TB drug on crops The Registration Committee (RC) under the Central Insecticides Board and Registration Committee(CIBRC) has recommended the use of Tuberculosis(TB) drugs(antibiotics) like streptomycin and tetracycline to be banned completely with immediate effect on crops where other options were available for bacterial disease control.

The Central Insecticides Board & Registration Committee (CIBRC) was set up by the Ministry of Agriculture and Farmers Welfare in the year 1970 to regulate the import, manufacture, sale, transport, distribution and use of insecticides. The insecticides are regulated under Insecticides Act, 1968 and Insecticides Rules, 1971. 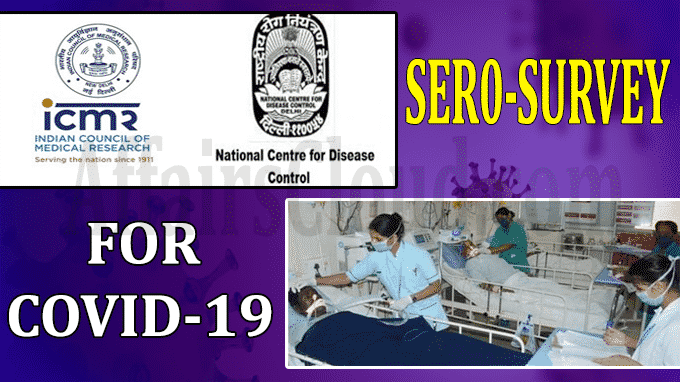 On 12th May 2020, TheThiruvananthapuram division of Southern Railways and Kerala Circle of Postal department has initiated a first of its kind to establish tie up with the door delivery and pick up of parcels to help the public during the lockdown. The service will help the consigner to transit upto 3.5 tonne packages as a single shipment.
About Southern Railway:
Established on– 14th April 1951
Headquarters– Chennai
<< Read Full News >>

In a 1st, PoK’s Gilgit-Baltistan & Muzaffarabad included in the meteorological forecast list of IMD 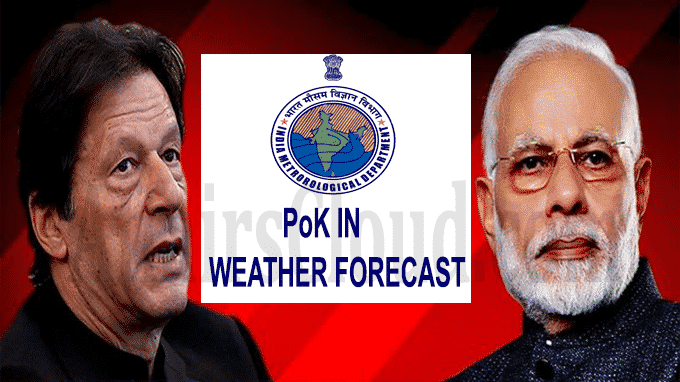 The Regional Meteorological Centre of the Indian Meteorological Department (IMD), has included the areas of Gilgit-Baltistan and Muzaffarabad, which are parts of PoK (Pakistan-occupied-Kashmir) in its weather forecasting for the 1st time.
The department taken this decision as it says that it is a part of India and the country always maintains its position that PoK belongs to India.
About Indian Meteorological Department (IMD):
Headquarters– New Delhi
Parent organization– Ministry of Earth Sciences
Director General– Dr. Mrutyunjay Mohapatra
<< Read Full News >> 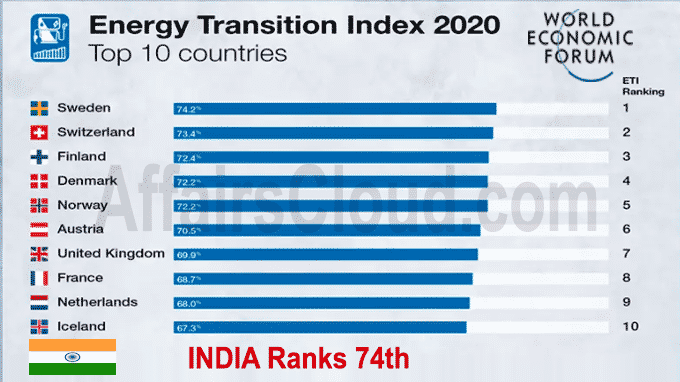 i.The‘Emergency Assistance Program Loan’ to India was approved by the NDB Board of Directors on April 30, and it is aimed at supporting the Indian government to contain the spread of COVID-19 and to provide financial aid.
About NDB
The purpose of the bank is to mobilise resources for infrastructure and sustainable development projects in BRICS countries and other emerging economies and developing nations.
Establishment– 2014
Headquarter– Shanghai, China
Chairman -K V Kamath
About BRICS:
Establishment– 2009
Members– 5
Theme for 2020– “BRICS Partnership for Global Stability, Shared Security and Innovative Growth”.
<< Read Full News >>

CDC of the United States promises 3.6 million USD to India to combat COVID-19 On 12th May 2020,The Centers for Disease Control and Prevention(CDC) of the United States of America has promised 3.6 million USD (around 27 crores) to the government of India, the first tranche of funding to help in strengthening the India to combat against the COVID-19 pandemic and to increase the laboratory capacity of SARS-COV-2 testing and to help molecular diagnostics and serology.
About CDC:
Director- Robert R.Redfield
Principal Deputy Director- Anne Schuchat
Founder- Dr.Joseph Mountin
Founded- July 1, 1946
Headquarters- Atlanta
<< Read Full News >> 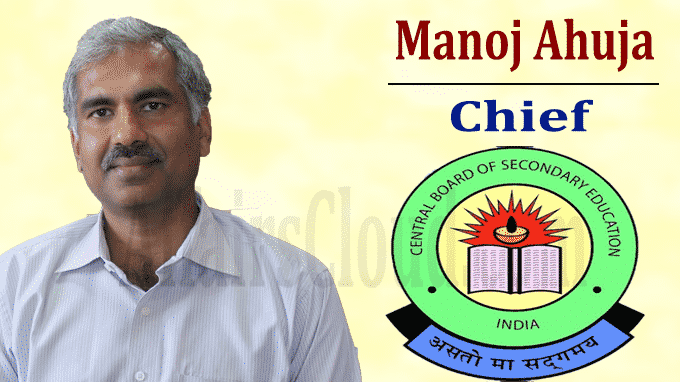 As a part of bureaucratic reshuffle, Manoj Ahuja, senior IAS officer is appointed as the new Chief of Central Board of Secondary Education(CBSE)Anurag Jain as the Vice-Chairman of Delhi Development Authority(DDA) and V Vidyavati as the Director General of Archaeological Survey of India(ASI) effective from 12th May 2020.
About UPSC:
Chairman- Arvind Saxena
Secretary- Vasudha Mishra
Headquarters- New Delhi
<< Read Full News >> Union Ministry of Micro, Small and Medium Enterprises(MSME) has launched CHAMPIONS(Creation and Harmonious Application of Modern Processes for Increasing the Output and National Strength) portal(www.Champions.gov.in), a Technology-driven control room-cum-Management Information System. The system utilises modern Information and Communications Technology(ICT) tools.
About CPGRAMS
It is an online web-enabled system over NIC Network(NICNET) developed by NIC in association with the Department of Administrative Reforms and Public Grievances (DARPG)
<< Read Full News >> 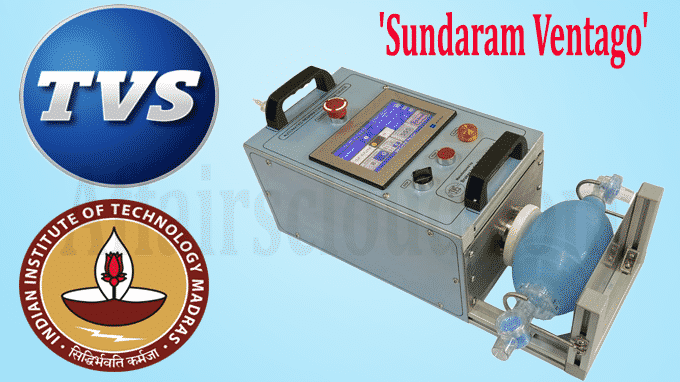 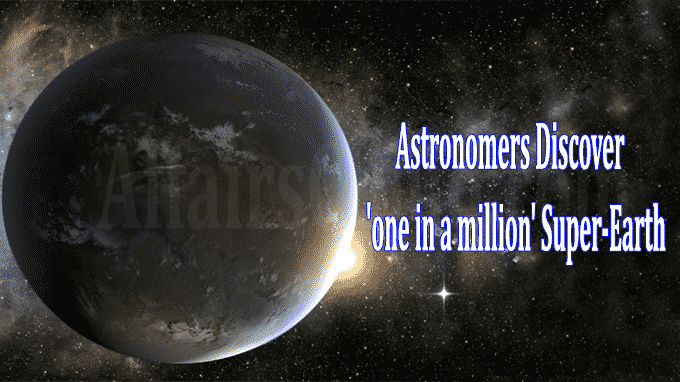 Team of Astronomers at the University of Canterbury(UC),New Zealand, led by Dr. Antonio Herrera Martin and Associate Professor Michael Albrow discovered a new rare new Super-Earth planet towards the centre of the galaxy which is one of the planets similar to the size and orbit compared to the Earth.
About UC:
Chairman- Professor Ian Wright(Deputy Vice-Chancellor)
Secretary- Eleri Nugent
Located in- Christchurch, New Zealand
Established in- 1873
<< Read Full News >> According to the study published in the journal ‘Monthly Notices of the Royal Astronomical Society’, a team of astronomers from the South African Radio Astronomy Observatory (SARAO), the (US) National Radio Astronomy Observatory (NRAO), the University of Pretoria, and Rhodes University(Both in South Africa), have used the MeerKAT telescope to solve a longstanding puzzle in ‘X’-shaped radio galaxies.
<< Read Full News >> 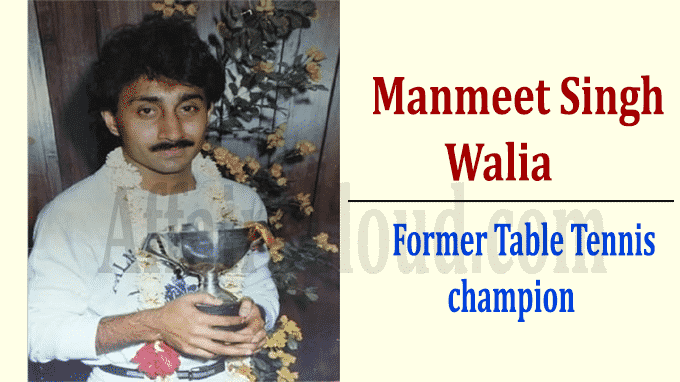 On May 12, 2020, Former National Table Tennis (TT) champion Manmeet Singh Walia, passed away at the age of 58 in Montreal,Canada. He became the national champion in 1989 when he beat S Sriram in the men’s singles final in Hyderabad. He was also one of the finest and consistent performers in the 1980’s.
About Canada:
Capital– Ottawa.
Prime Minister (PM)– Justin Pierre James Trudeau.
Currency– Canadian dollar.
<< Read Full News >> 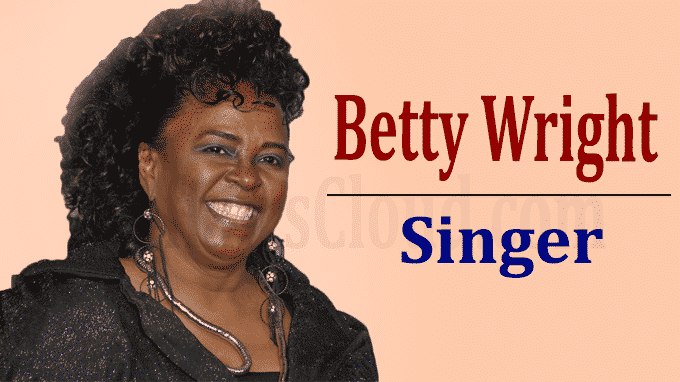 On May 11, 2020, Bessie Regina Norris, better known by her stage name Betty Wright, was an American Soul and R&B (Rhythm & blues) singer, songwriter and background vocalist passed away at the age of 66 in Miami, Florida, US (United States) due to cancer. Betty Wright received her first Grammy Award for the Best Song, “Where is the Love?”, at the age of 23.
About US:
Capital– Washington, D.C.
President– Donald John Trump.
Currency– United States Dollar.
<< Read Full News >> On 13th May 2020, The Chief Minister of Uttarakhand Trivendra Singh Rawat launched ‘HOPE’- Helping Out People Everywhere a portal to create employment opportunities for the youths in their expertise and to provide skill development opportunities. Indian Council for Cultural Relations(ICCR) has unveiled a musical creation “United we Fight”, which was written and composed by Joe Alvares to fight against  COVID-19. The Indian Embassy stated that the song is dedicated to the world by the Ministry of External Affairs (MEA) of India.

In order to strengthen agriculture marketing and facilitate farmers to sell their harvested produce through the online portal, Union Minister of Agriculture and Farmers Welfare, Shri Narendra Singh Tomar has launched integration of 177 new mandis with the National Agriculture Market (e-NAM) from 10 States & UTs.Now the total number of eNAM mandis across country is 962(including 177 mandis).