With continued threat to the Taj Mahal due to pollution around it, the National Green Tribunal (NGT) has sought a report into illegal felling of trees in the eco-sensitive zone around the monument by December 16. 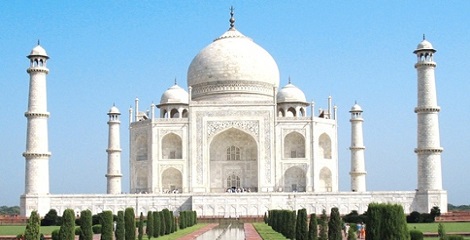 Taj Mahal tree cutting incident
The former Agra DFO had cut 8,000 trees in Babupur and around 4,000 trees in 500-metre-radius of the Taj Mahal in 2011-12, which is an eco-sensitive zone mandated by the Supreme Court.

The Supreme Court had earlier rapped the Uttar Pradesh government for making false claims on plantation of trees in the Taj trapezium zone to protect the Taj Mahal from pollution.

Taj Mahal in top 5 tourist attractions in the world and Second position in Asia: Survey