Most Iconic wonders of the world, The Taj Mahal has been surveyed as top five tourist spots in the world and Second in Asia. 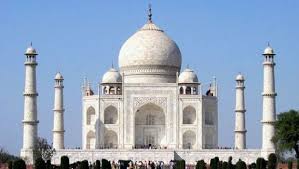 The Amber Fort in Jaipur

Top 10 list of popular destinations among travellers in the country

Report sought on tree-felling around Taj